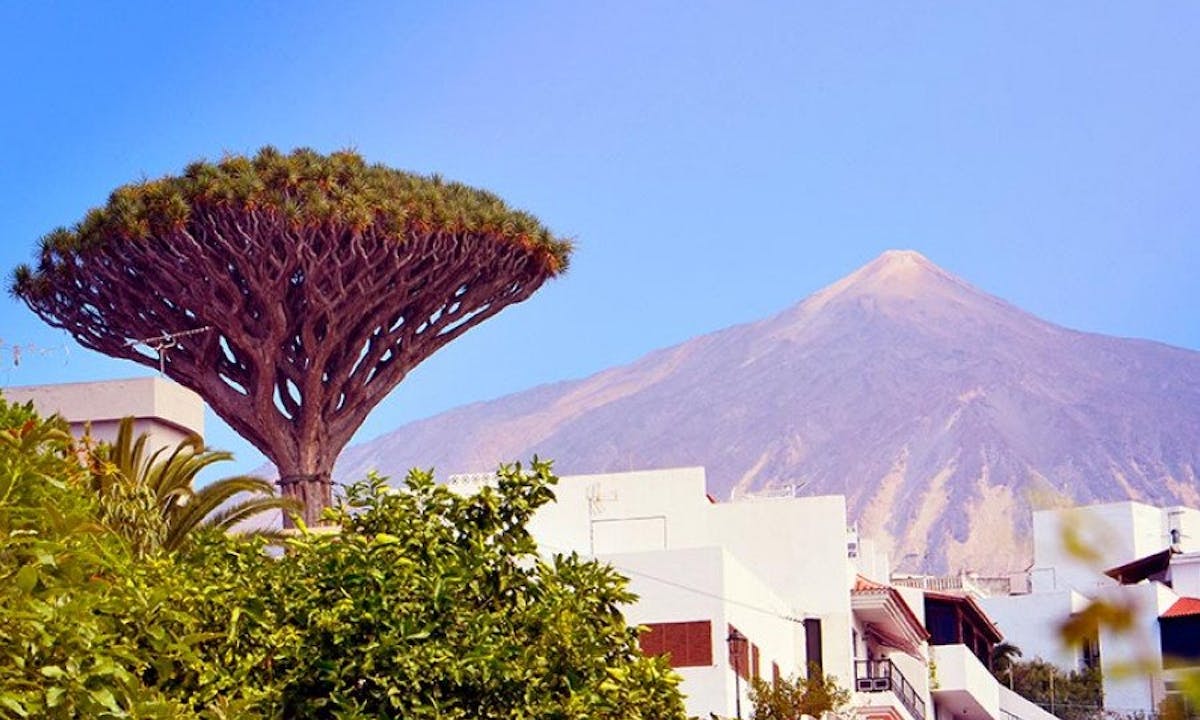 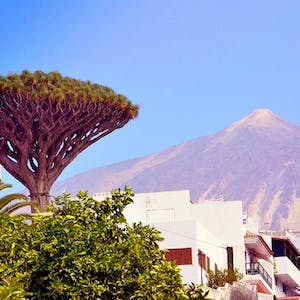 Tenerife, in the Canary Islands, is one of the most important islands of the archipelago and has attractions that you can't miss like Loro...

Tenerife, in the Canary Islands, is one of the most important islands of the archipelago and has attractions that you can't miss like Loro Parque, Siam Park, visiting Puerto de la Cruz, Santa Cruz or La Laguna.

But without a doubt, the best known attraction of the island is Teide National Park. This peak is the highest one in Spain and is visited everyday by thousands of people who come to enjoy their holidays in Tenerife.

In our excursion to Teide we start with the pick up in the most important tourist areas of Tenerife, after which we head to Teide National Park, declared World Heritage by UNESCO in 2007.

In Teide National Park we enjoy 30 minutes of free time to enjoy the volcanic area around the peak, where you can appreciate Roque de Garcia. After this we head to the village in the north of Tenerife, Icod de los Vinos, to visit the famous Drago Milenario (Millenary), which is 18 metres high and was declared a National Monument in 1917.

After visiting the village of Icod de los Vinos we set off to Garachico: the famous village that was devastated by a volcanic eruption in 1706. Here you can enjoy the natural pools of volcanic lava and the typical Canarian architecture. Visit the Castle of Fortaleza San Miguel or Caletón, two of the most important places in Garachico.

Then we will make a stop for lunch and recharge our batteries before heading to our next point: Masca, a village in the north of Tenerife from where you will enjoy spectacular views of the ravines and cliffs of the northern part of the island.

Finally, we head to Santiago del Teide in the west of Tenerife, a city where you can find tourist attractions such as Teno Rural Park, Corona Forestal Natural Park and Teide Natural Monument. From here, we head back to the hotels to end this day trip around Tenerife with a visit to Teide.

Don't hesitate to book this day trip to the most picturesque villages in the north of Tenerife and enjoy the Teide National Park!

Language of the visit:  According to the chosen day (ask Local or Rep via the Live Chat in the App)

Official tourism guide with comments in in the chosen language..

Visit to the Teide National Park. 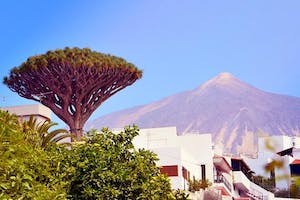