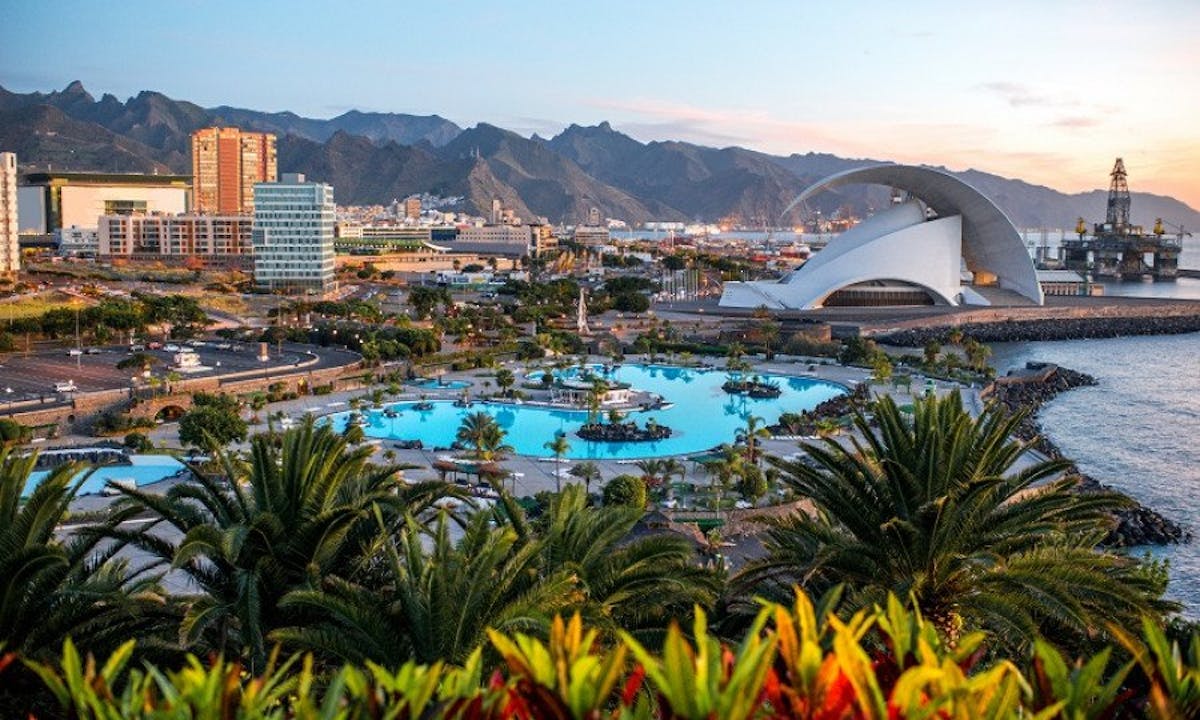 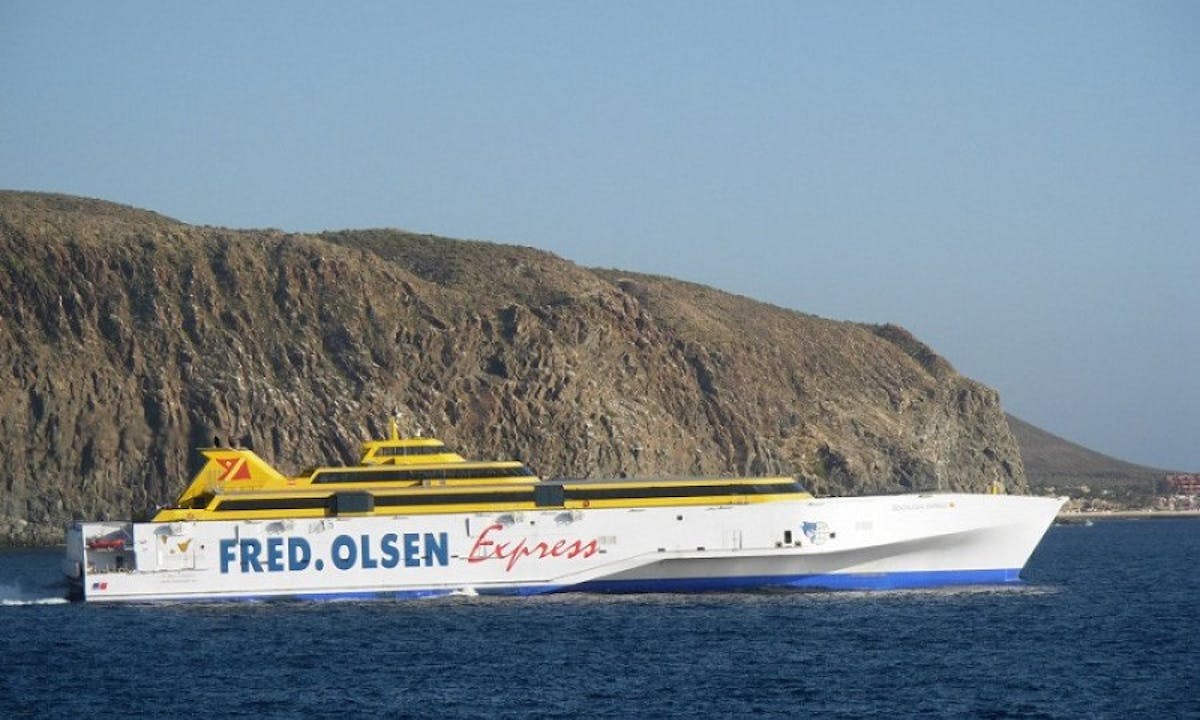 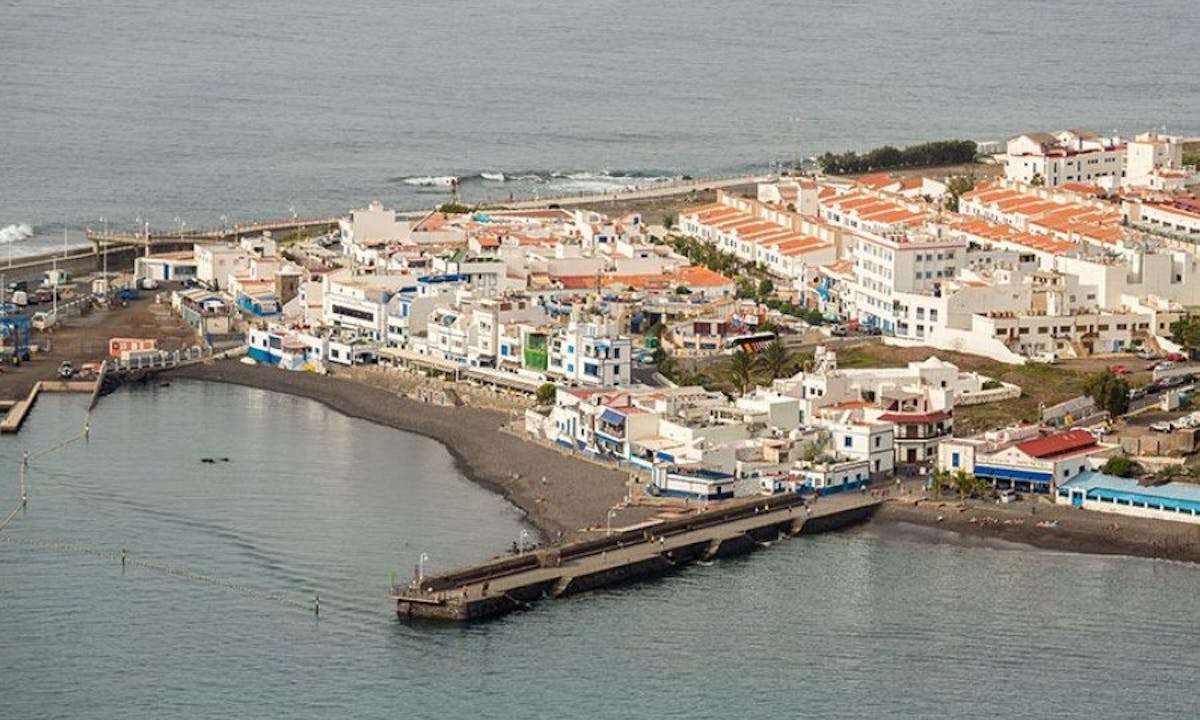 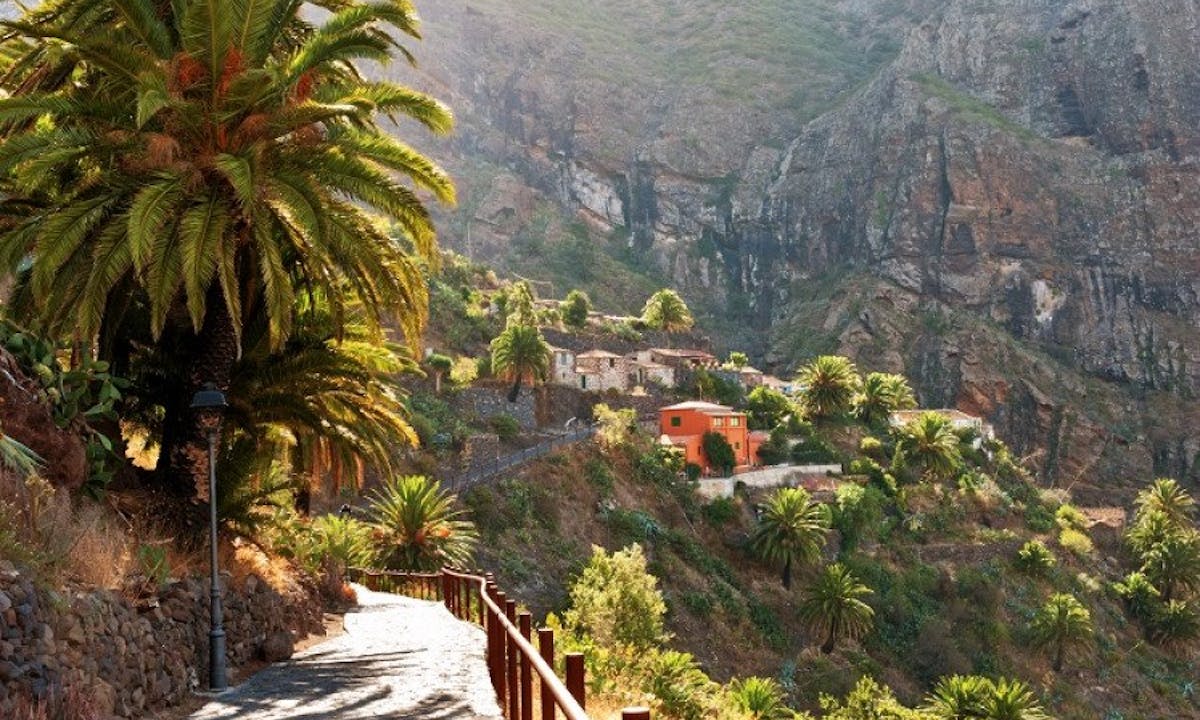 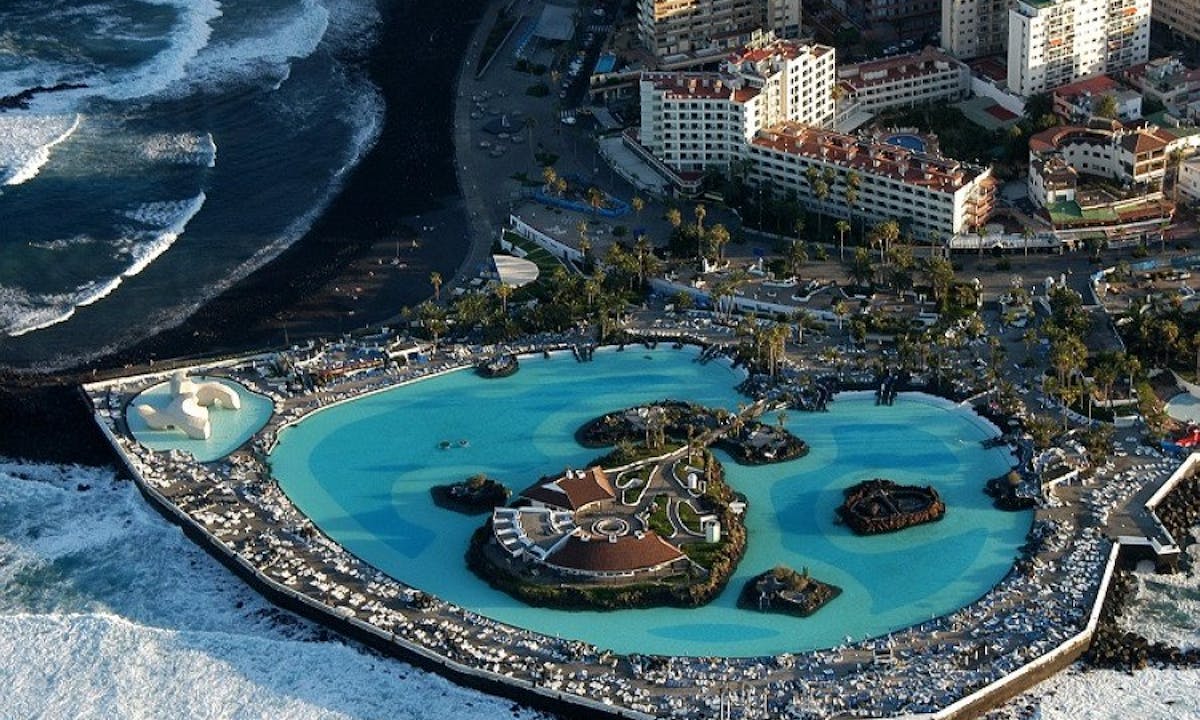 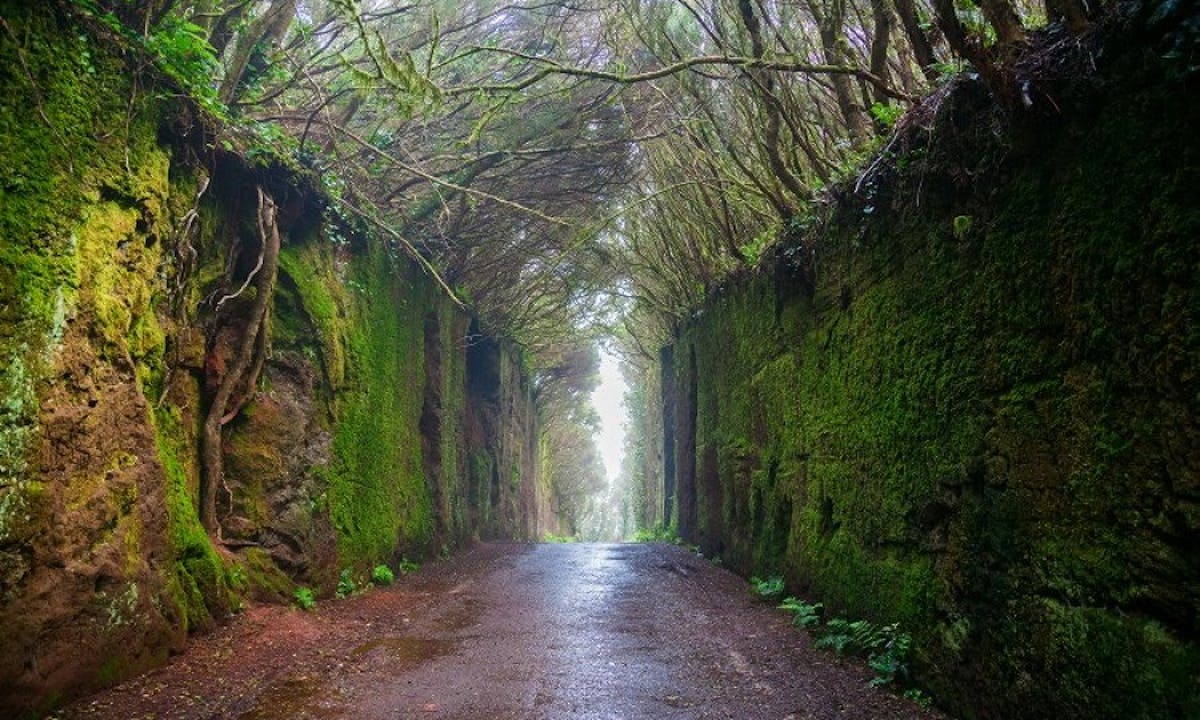 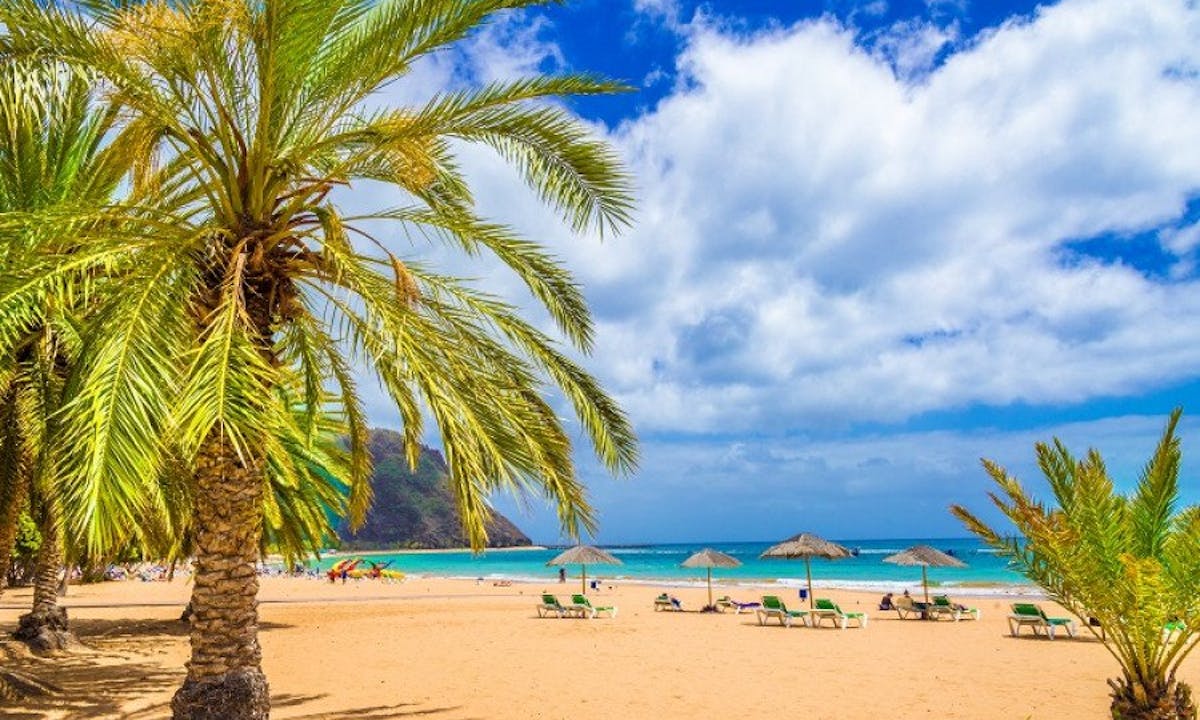 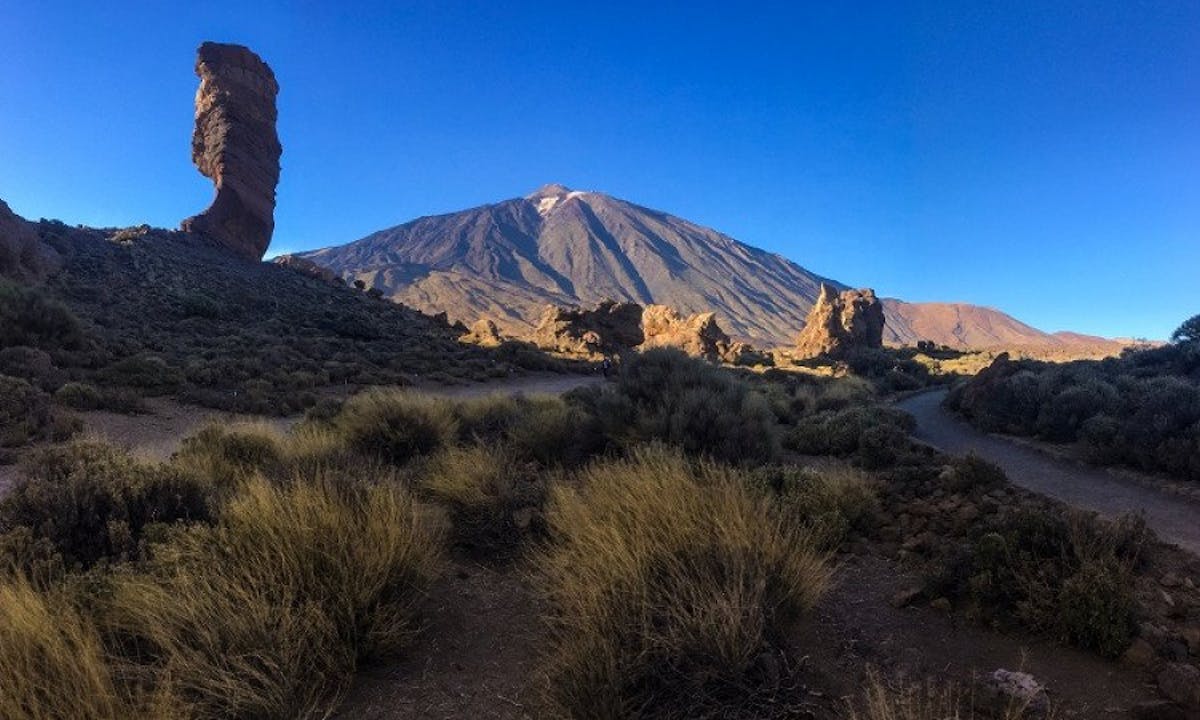 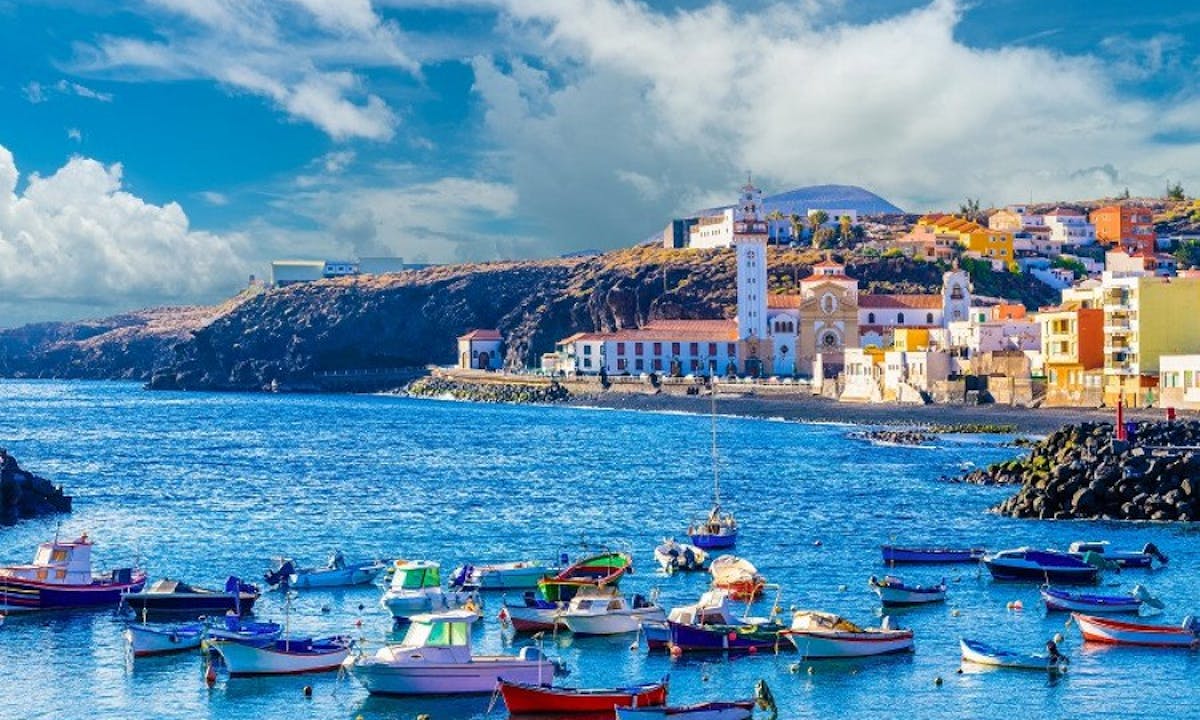 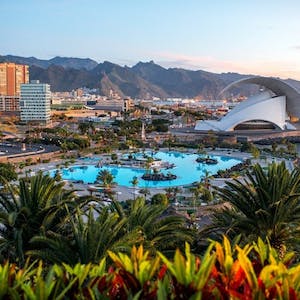 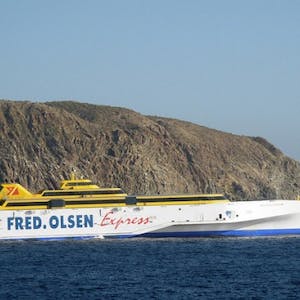 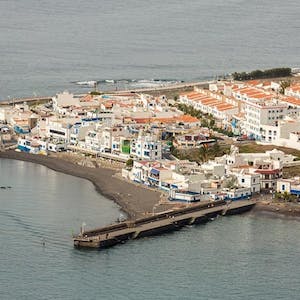 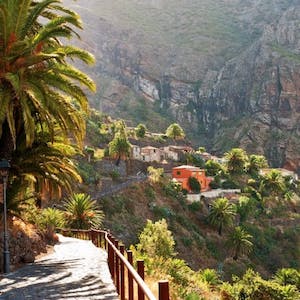 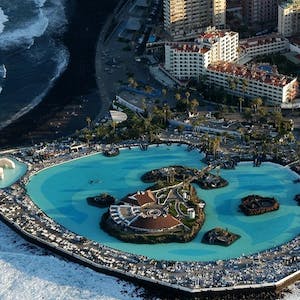 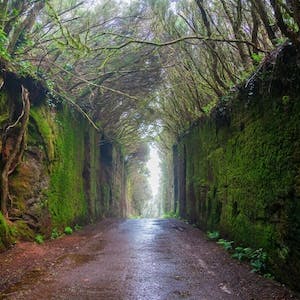 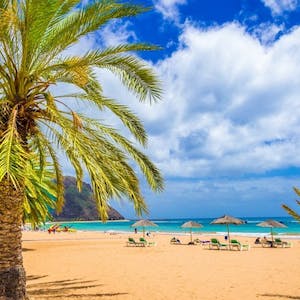 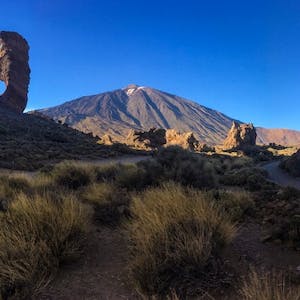 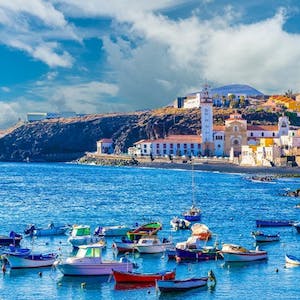 About Excursion to Tenerife

If you are in Gran Canaria and you want to know the capital of Tenerife, this is your excursion.

We take you to Tenerife on a one-day excursion in which you can discover the corners of the capital...

If you are in Gran Canaria and you want to know the capital of Tenerife, this is your excursion.

We take you to Tenerife on a one-day excursion in which you can discover the corners of the capital at your leisure. Enjoy your free time and walk through its historical streets and points of interest.

Our excursion starts with a pick up in the most important touristic areas of Gran Canaria. If you are in Puerto de Mogán, Puerto Rico, Maspalomas, Playa del Inglés and Las Palmas, a guide will pick you up in the bus to Puerto de las Nieves in Agaete where we take the ferry to Tenerife.

Once there, the guide will leave you in Santa Cruz where you will enjoy several hours of free time to do your shopping or visit the most important places in the capital of Tenerife.

In Santa Cruz you can get lost in the streets and admire the beautiful facades of the colonial buildings. Take a walk around Plaza España and San Cristóbal Castle and take some beautiful photos of yourself with its monuments and famous fountain; and stroll around in search of a terrace to have a coffee or taste any of the typical products of Canarian gastronomy: wrinkled potatoes with mojo picón, escaldón de gofio, fried fish... You can also visit Plaza del Príncipe and Plaza Weyler, two of the most emblematic places in the city.

In Santa Cruz there is also a natural corner that you cannot miss in Tenerife, Palmetum: a botanical garden in the centre of the capital with more than 600 different species of Palms, surrounded by an environment with lakes and waterfalls. Without a doubt, a perfect place to enjoy nature in the middle of the city!

Don't forget to walk along the avenue and seaport and let yourself be amazed by the Auditorium of Tenerife: a work of art by the sea that will surprise you.

If you continue walking you can reach San Juan Castle: a small enclave also known as Castillo Negro (Black Castle) due to the characteristic colour of the stones with which it was built between 1641 and 1644, and which became the second most important fortress in Santa Cruz de Tenerife. Another emblem of Santa Cruz de Tenerife is the well-known García Sanabria Park with its characteristic Flower Clock.

In addition you have the possibility of taking the tram and get in 15 minutes in the city of La Laguna, declared a World Heritage Site in 1999, where you can visit San Cristobal de la Laguna Cathedral and the Church of Nuestra Señora de los Dolores, two of the most visited on the island of Tenerife, or Plaza del Adelantado where you take lunch while walking through its commercial streets.

After enjoying the capital of Tenerife, the guide will pick you up at the appointed point and you will return to Gran Canaria on board the ferry, ending this day trip to Tenerife by dropping you off at your hotel or nearest point. 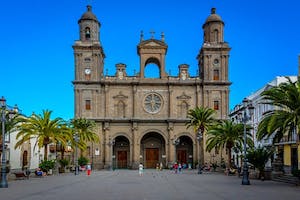 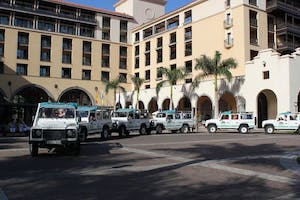 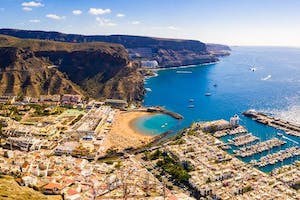 Excursion Puerto of Mogán and its marketCosta Adeje 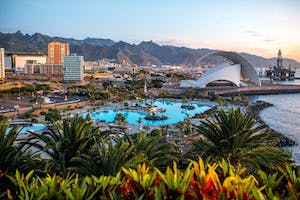