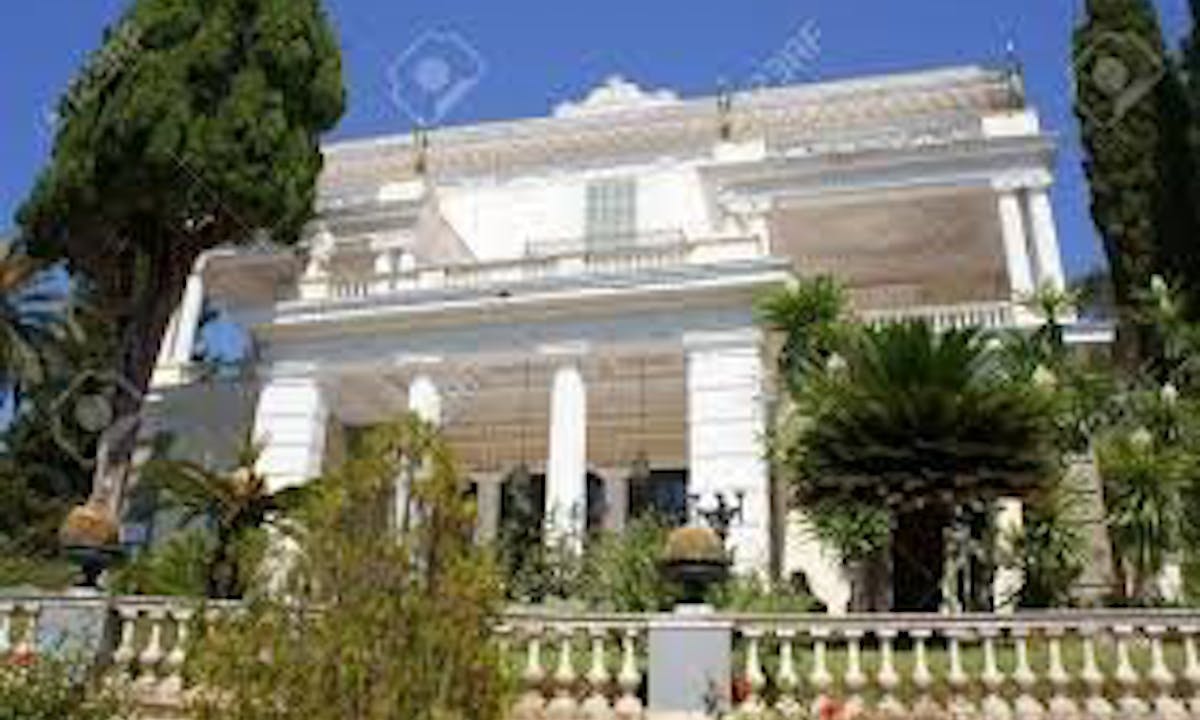 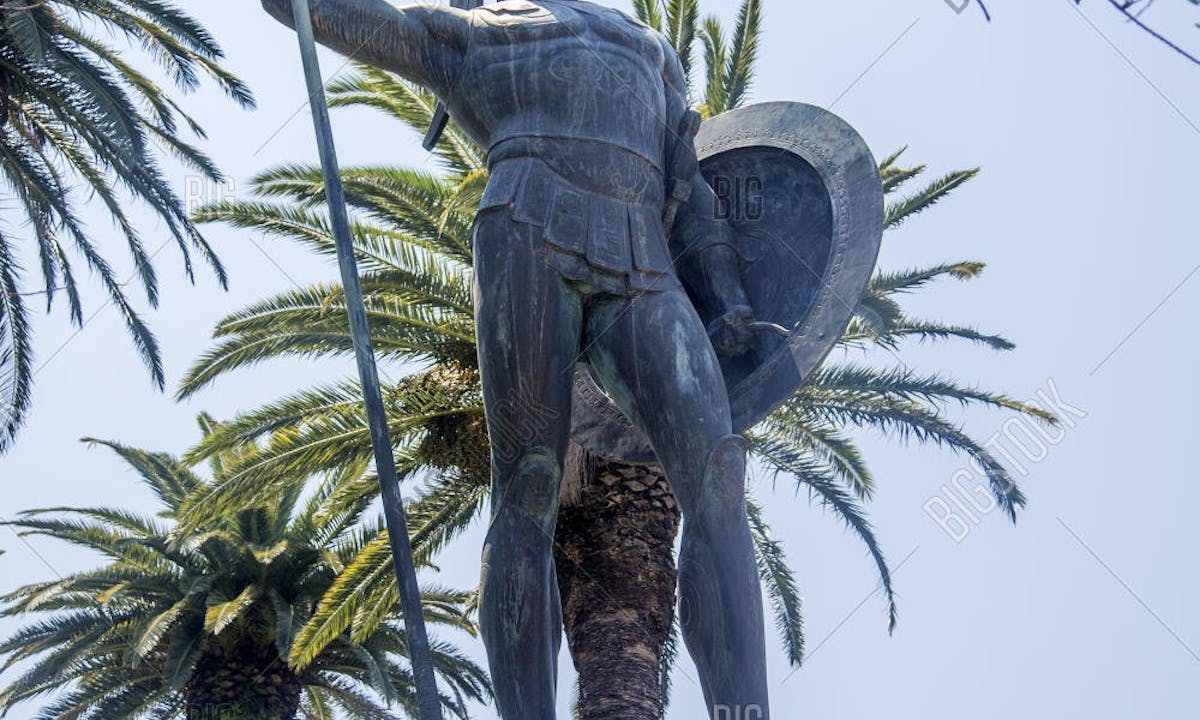 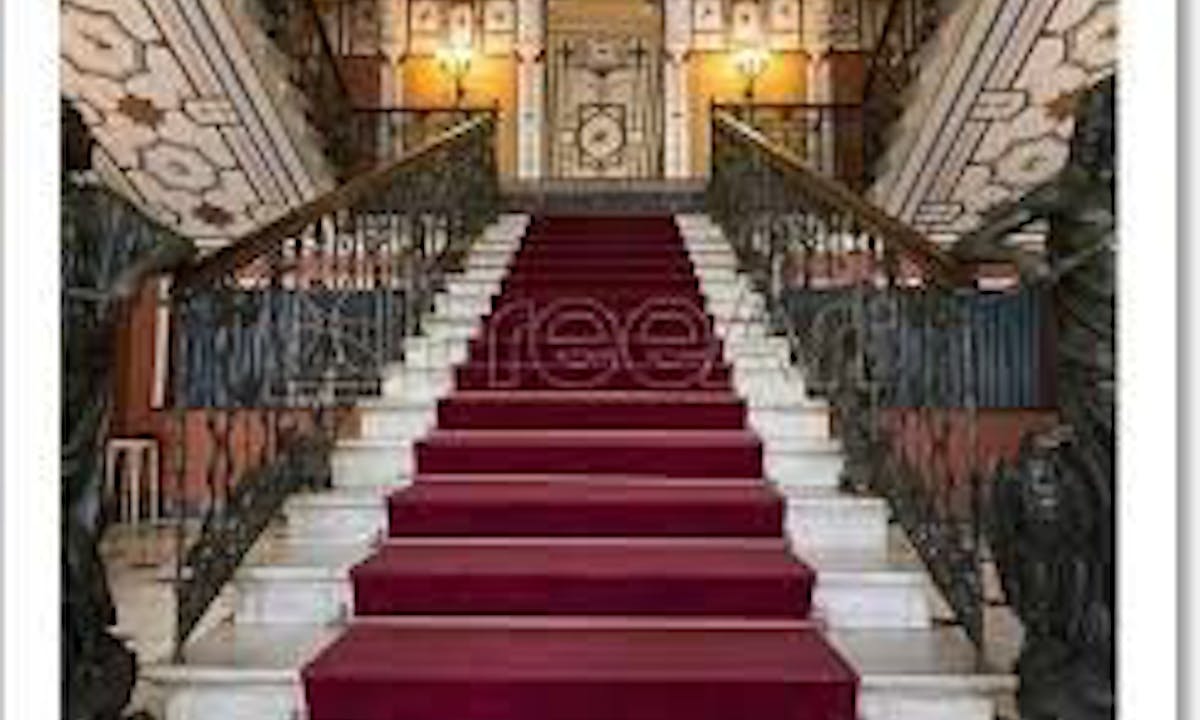 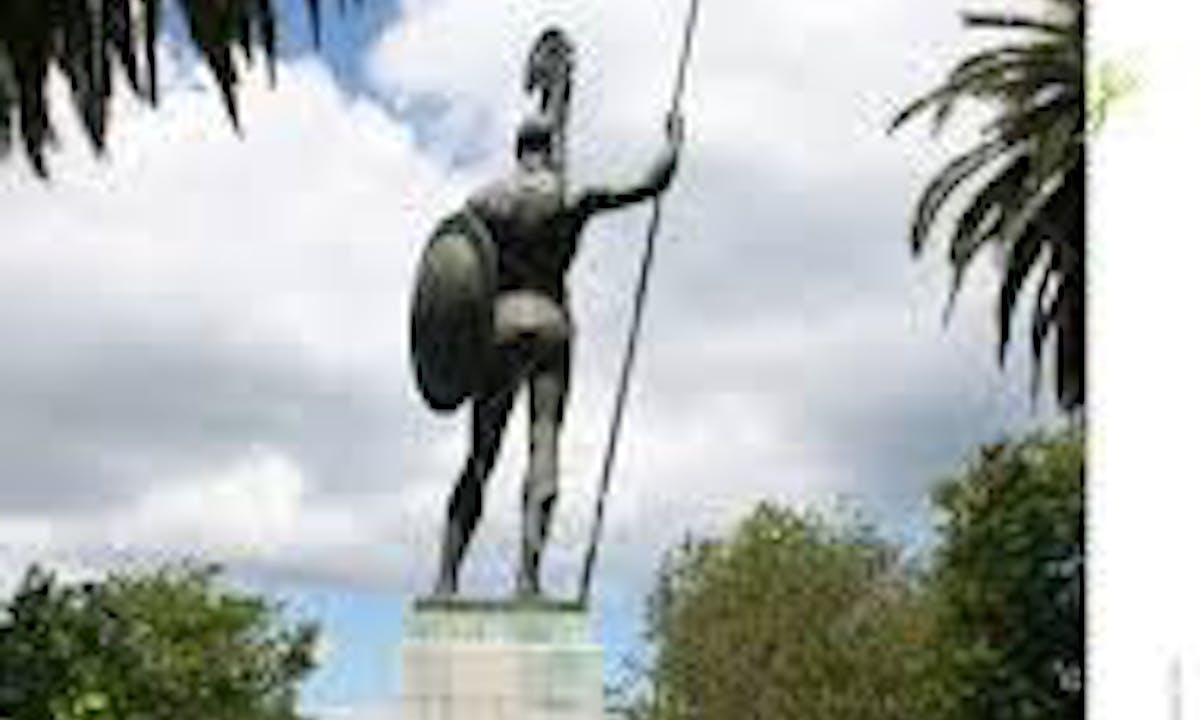 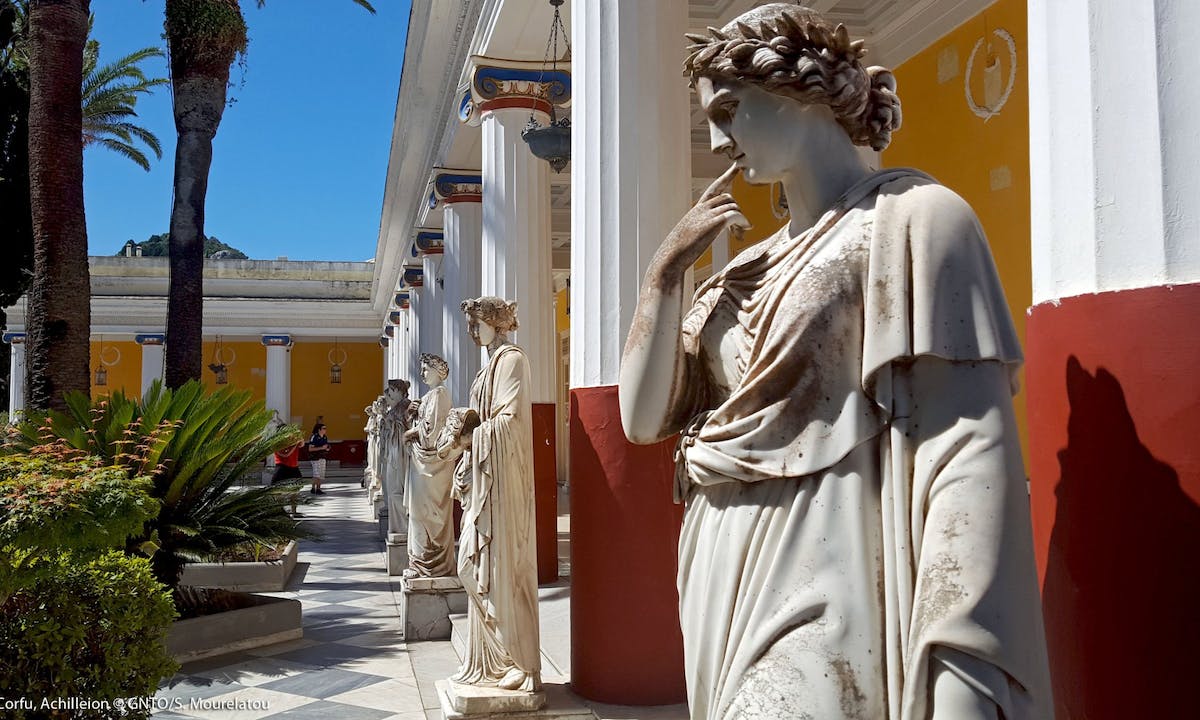 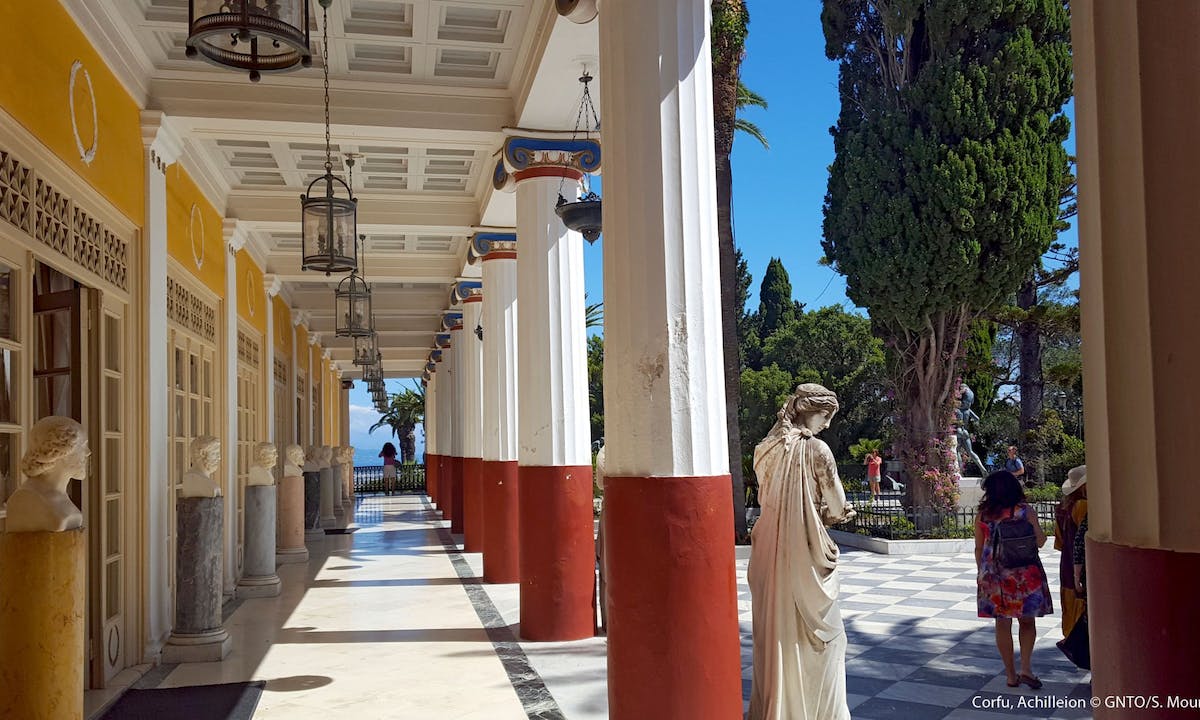 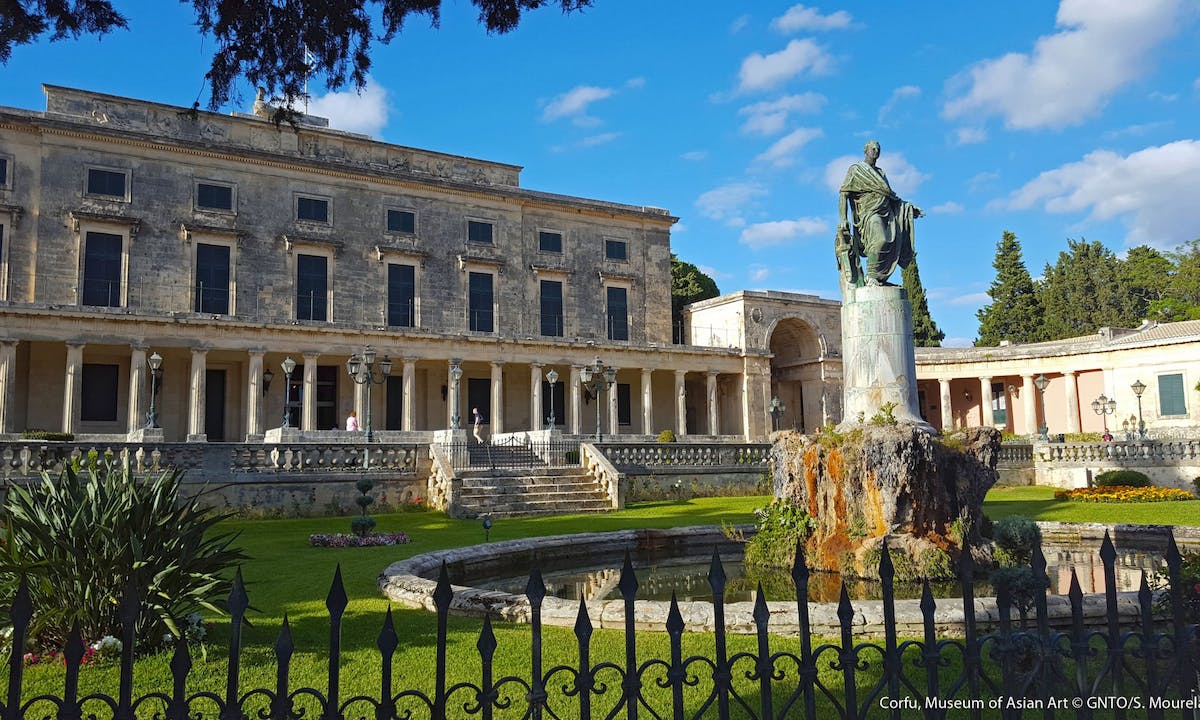 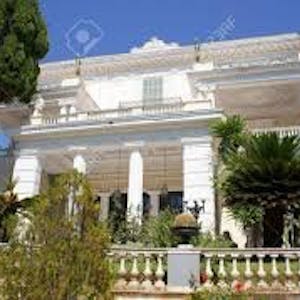 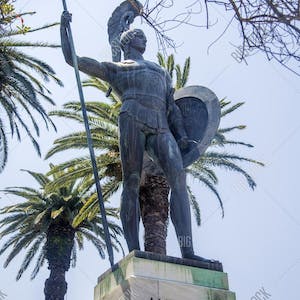 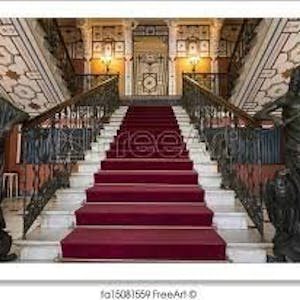 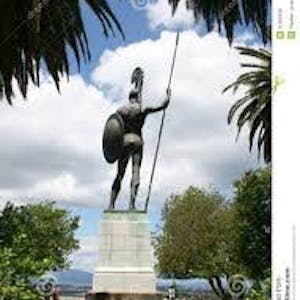 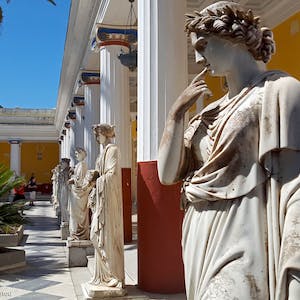 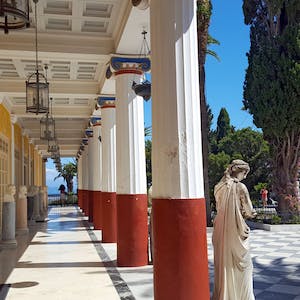 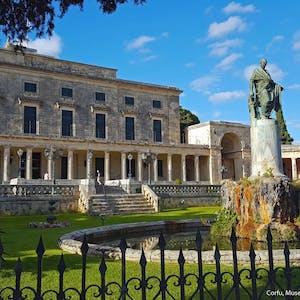 Set on hillside in the village of Gastouri the Achilleon Palace is one of the most visited places on Corfu.

Originally owned by Petros Vrailas Aremenis  a philosopher it was then given to Queen...

Set on hillside in the village of Gastouri the Achilleon Palace is one of the most visited places on Corfu.

Originally owned by Petros Vrailas Aremenis  a philosopher it was then given to Queen Elizabeth better known as Sissi, as a gift and after she fell in love with Corfu.  The original villa was demolished and a new palace built in 1890.  Sissi was said to use the palace as a retreat after much heart ache during her life especially after the death of her son.  Sissi decorated the palace with many statues of Greek Gods  such as Hera, Zeus and Achilles.  Many stating she became besotted with Achilles  explaining the many impressive statues of him in the palace and its grounds.

After the death of Sissi,Kaiser of Germany William II brought the palace.  Much of the decor he kept, adding to the collection paintings and more statues.  One addition he did add was the private bridge known as Kaiser Bridge which linked the palace grounds and direct access to his boat.  History states that William used the palace as a holiday home where he wrote his preparation for the war.  When the First World War broke out the palace was used as a military hospital.

The years after this it was left to decay until the 1970 when it became the home of Corfu's Casino.  That was until the late 1980's when the palace became a museum and was restored to its glory. When visiting you may recognise some of the views as the palace was used in the James Bond Film "For Your Eyes Only".

Both inside and the grounds are simply stunning, the best way to appreciate and learn all its history is with a official guide.  A great way combining this with other hot spots on the island is on the Island Tour arranged by your rep.

A small entrance fee is charged.