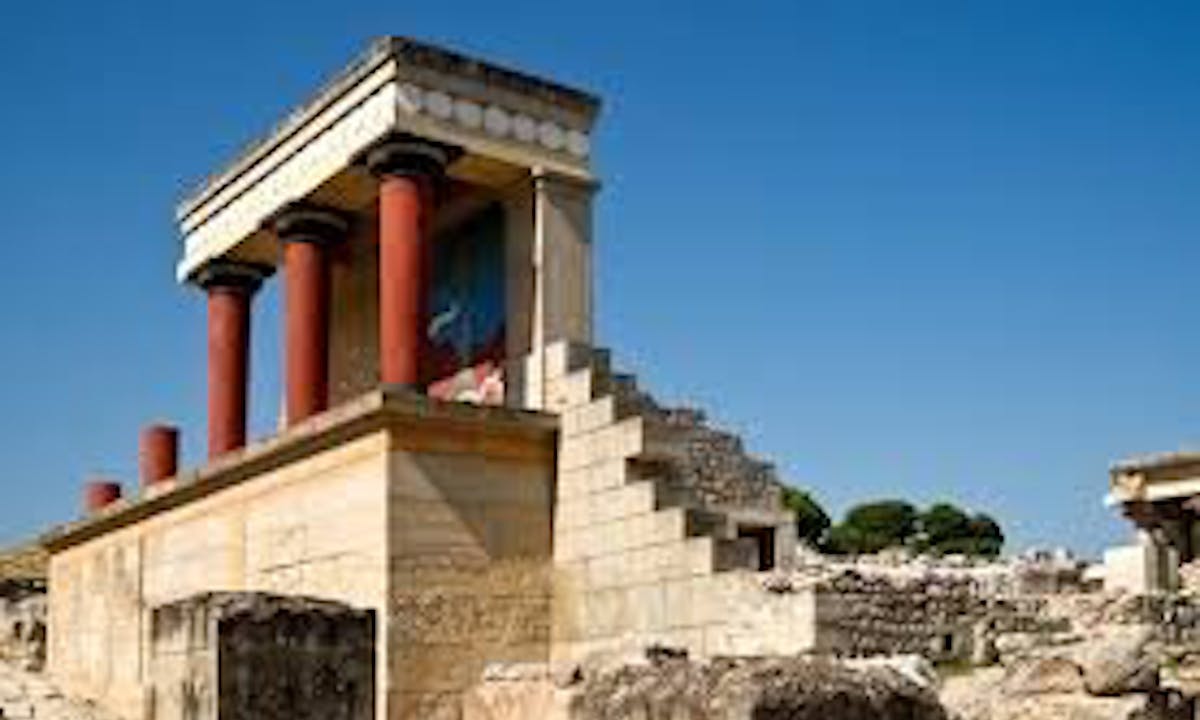 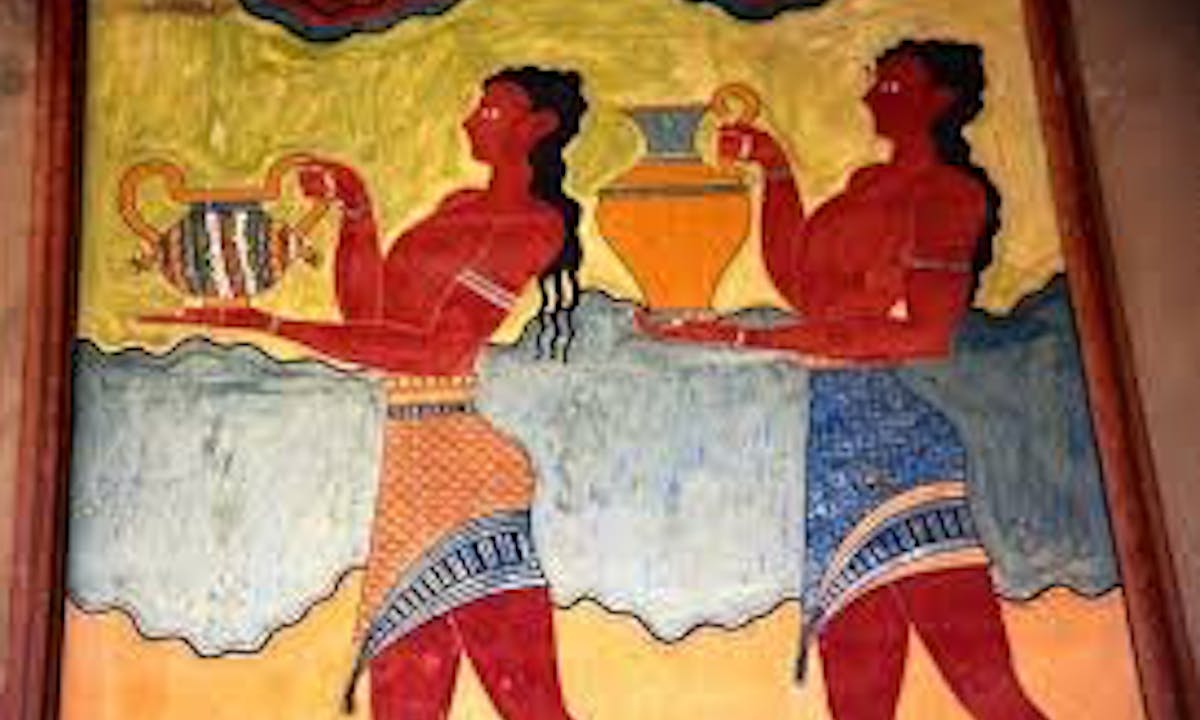 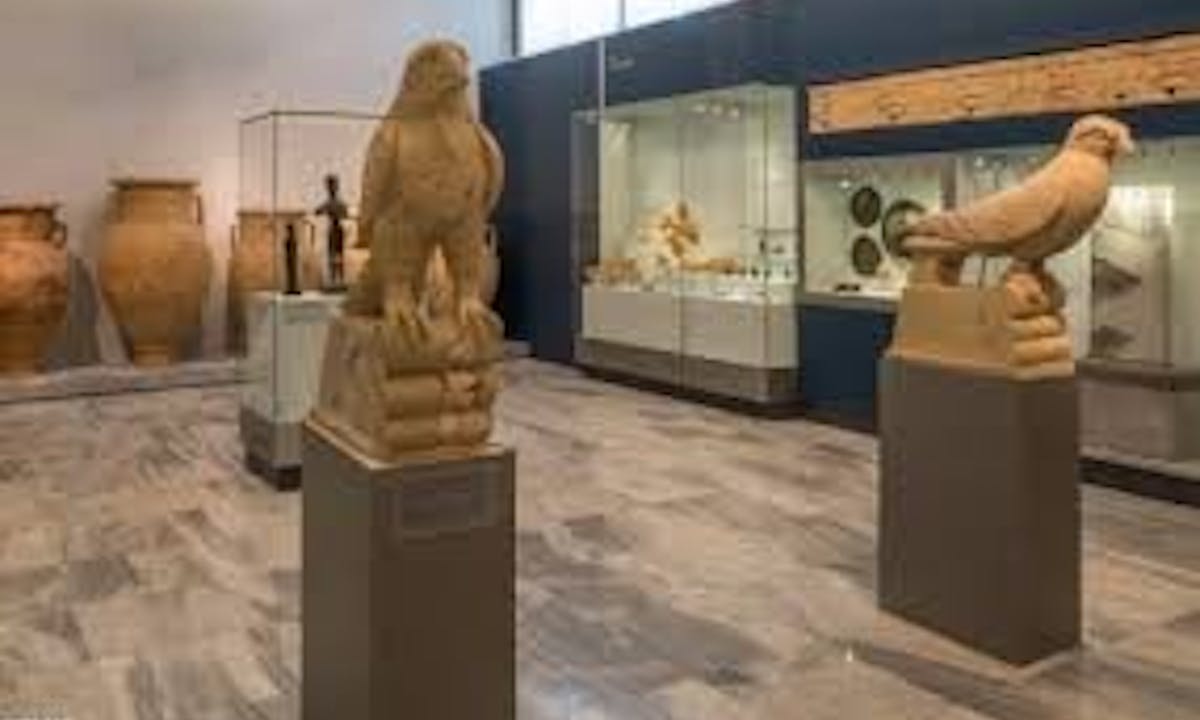 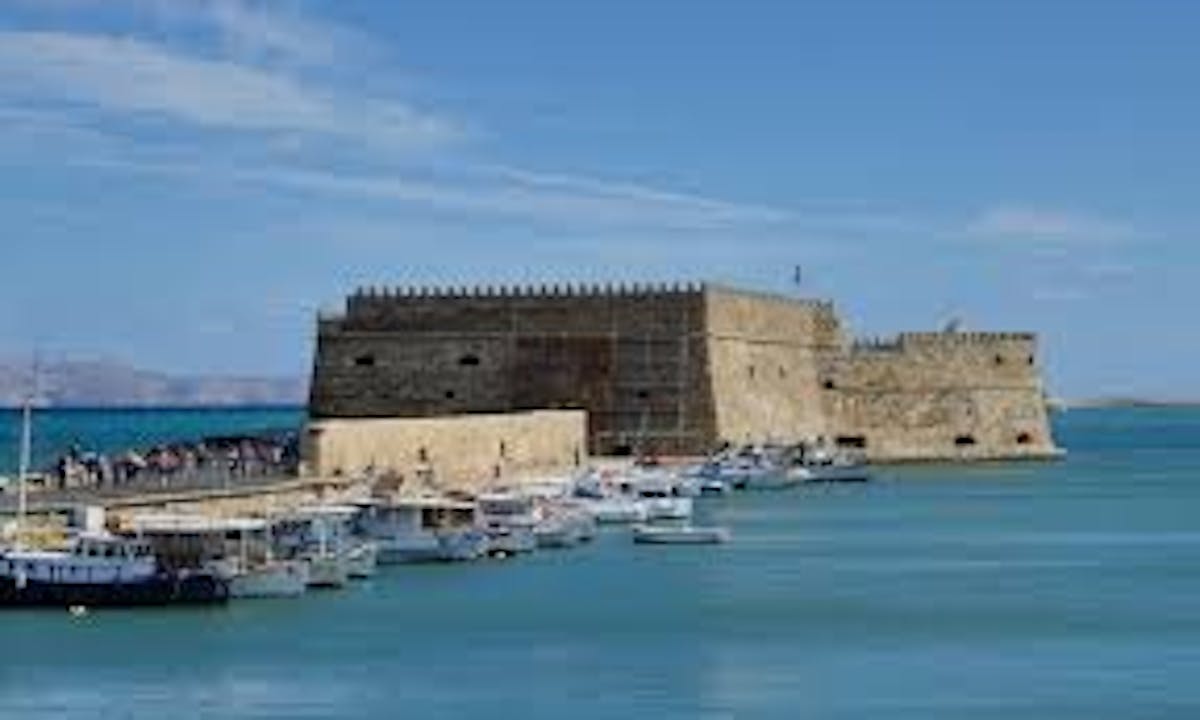 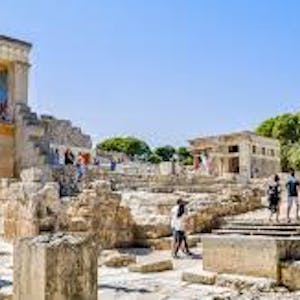 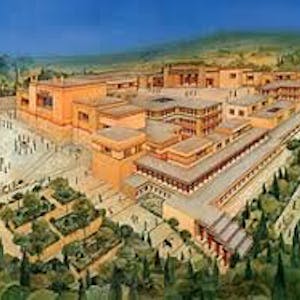 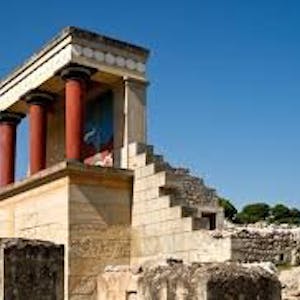 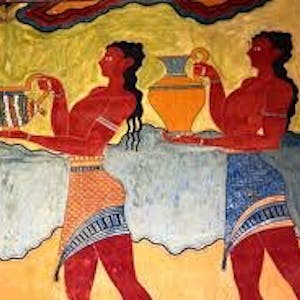 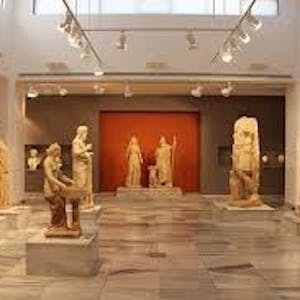 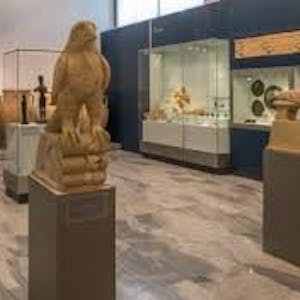 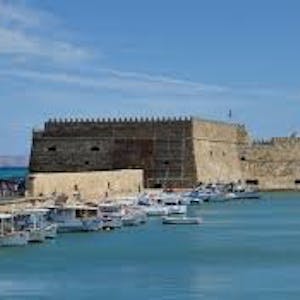 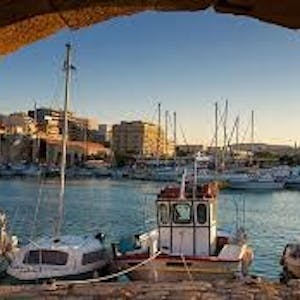 About Knossos Palace and Heraklion Museum

Our first stop will be the world-famous Minoan Palace at Knossos, the home of the legendary King Minos who gave his name to Europe’s oldest civilization.

According to Greek mythology,...

Our first stop will be the world-famous Minoan Palace at Knossos, the home of the legendary King Minos who gave his name to Europe’s oldest civilization.

According to Greek mythology, the monstrous Minotaur – half man, half bull – lived at Knossos and fed on human flesh and bone.  He was eventually slayed by the brave and mighty Athenian prince, Theseus, within the hidden Labyrinth.

Parts of the ancient Palace have been excavated and reconstructed by the British archaeologist, Sir Arthur Evans, and today one can get a clear understanding of the function of the Palace and its complicated and mystical Labyrinth.  Led by your experienced and official guide, you will visit the Throne Room, the Royal Apartments, the Central Courtyard with its shrines and other fascinating areas within the Palace you will learn the history and myths surrounding this wondrous and most interesting site.

Included in this tour is a visit to the capital city of Crete, Heraklion, where your guide will be happy to accompany you to the Archaeological Museum of Heraklion. After that you will have free time in which to visit the city of Heraklion, to have lunch, coffee or shopping. Heraklion is city of contrasts, where ancient history and cosmopolitan modern life combine to create a charming mix.  This trip is not to be missed – after all – you can’t say you’ve been to Crete without seeing Knossos!

-Duration of the tour: 10 hours

-All your personal belongings must be taken from the bus

-This tour involves walking on irregular, uneven or inclined surfaces. It is hard to follow for people with kinetic/physical disabilities.