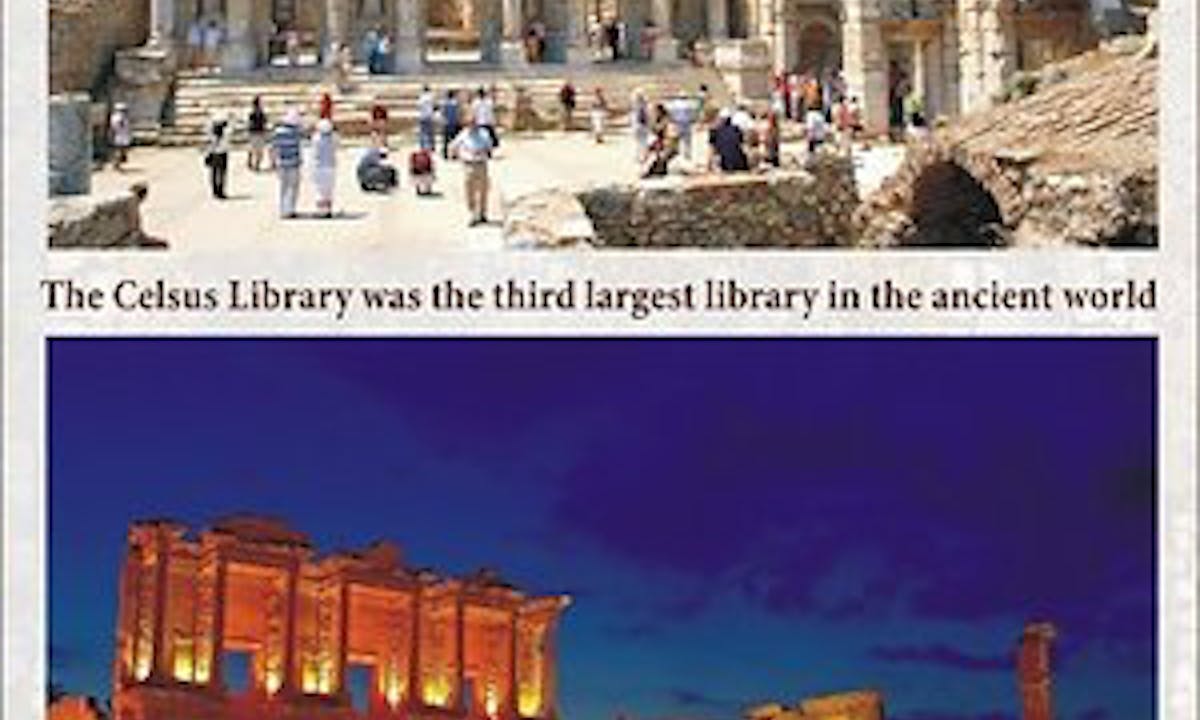 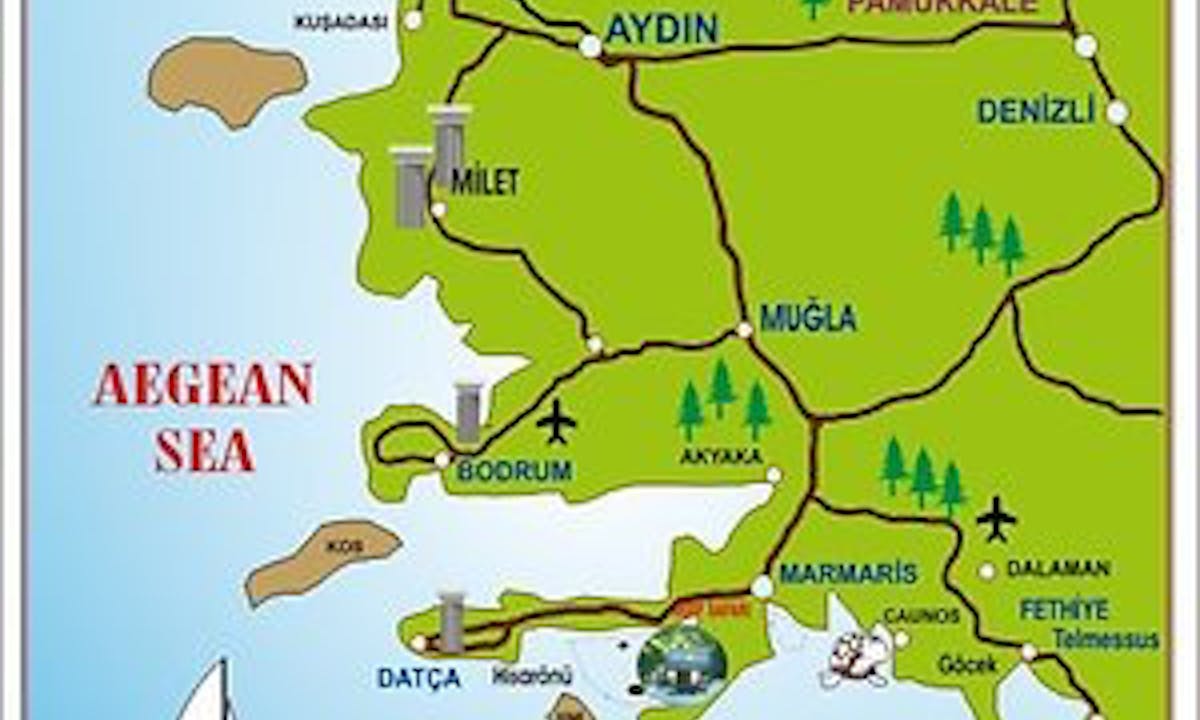 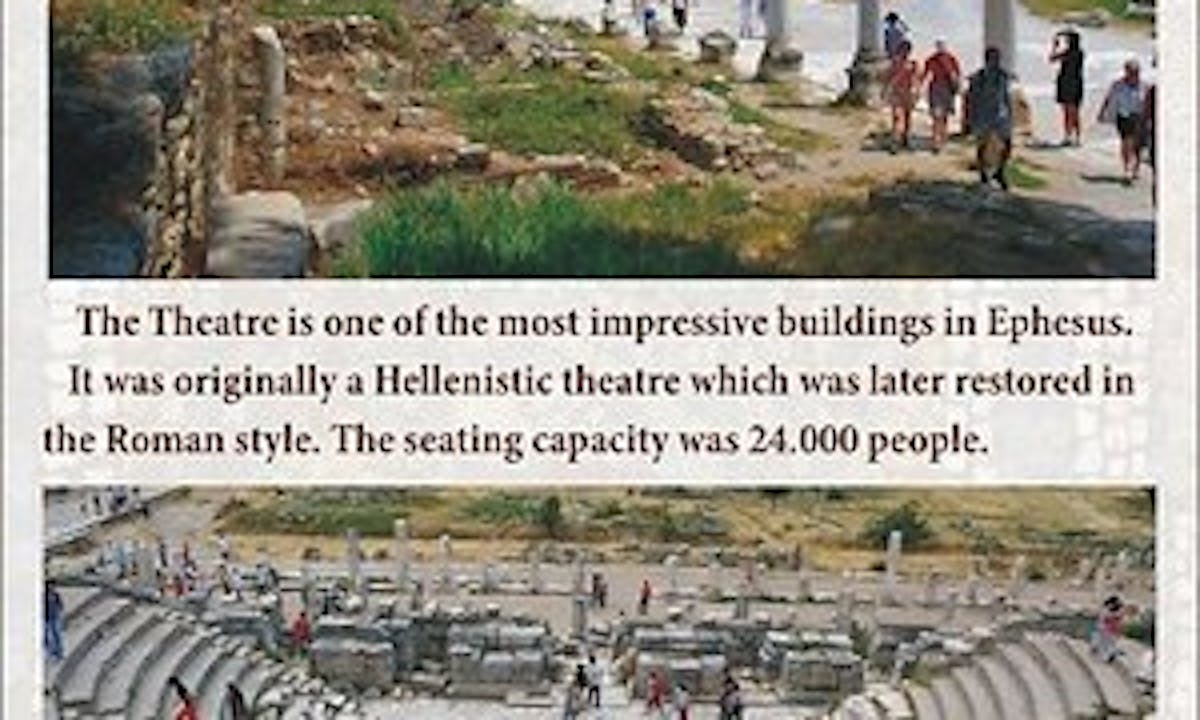 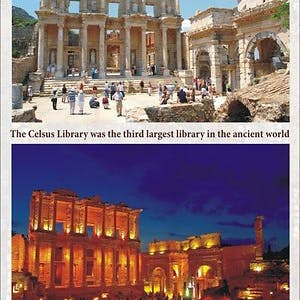 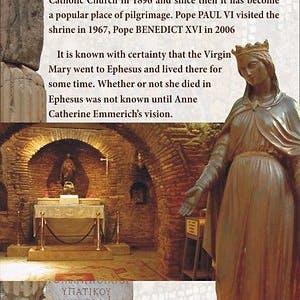 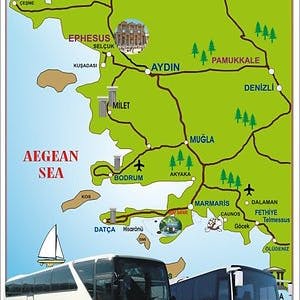 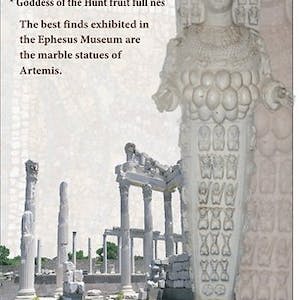 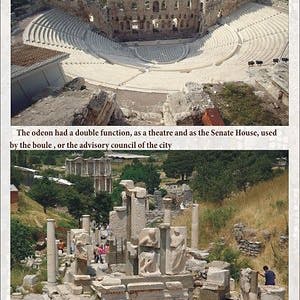 Ephesus Ancient City is about 190 km from Marmaris - about 2.5 hours away so this is an early start!

One of the seven wonders of the world, Ephesus, which is estimated to have been founded in BC...

Ephesus Ancient City is about 190 km from Marmaris - about 2.5 hours away so this is an early start!

One of the seven wonders of the world, Ephesus, which is estimated to have been founded in BC 245, offers you a history of approximately 2250 years.

This city, where Ionians, Lydians, Persians and Romans ruled at different times, contains many cultures and history.

After the ancient city of Ephesus fell into Roman hands, it became one of the most important trade centres in the world.

In addition, this ancient city played a very important role in the spread of Christianity.

Many clergymen visited here and spent the last days of their lives worshipping in the house of the Virgin Mary.

At the same time, according to a belief, the city of Ephesus was founded by the first female warriors, the Amazons. With the ongoing excavations, it was determined that there were two other ancient cities under the city.

Pick-ups/Drop Off's, Insurance, breakfast, lunch & local guide are all included in the price

Entrance fees to Ephesus, The Virgin Mary and drinks are extra

Your trip itinerary is as follows:

- Temple of Artemis: the first marble-built temple of antiquity, is one of the 7 wonders of the world and its foundations were founded in the 7th century BC.

- CelsIus Library: both a library and a tomb monument, this building is one of the most beautiful buildings of the Roman period.

- House of The Virgin Mary: the church where Mary, the mother of Jesus, is believed to have spent her final years in Nightingale with St. John.

- Ephesus Amphitheatre: this theatre, which is the site of St. Paul's sermons, is found at the end of the marble street and is the largest open-air theatre in the ancient world with a capacity of 24,000.

- Isa Bey Mosque: located between the temple of Artemis and the church of Saint Jean, this mosque was built between 1374 and 1375 by Mr. Isa of the Aydin children.

- Seven Sleepers: it is said that seven Christian youths who fled the persecution of Pagans during the time of The Roman emperor Decius took refuge. It was turned into a tomb church during the Byzantine period 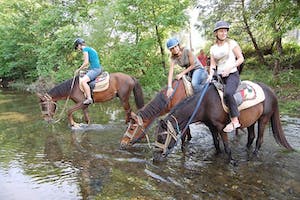 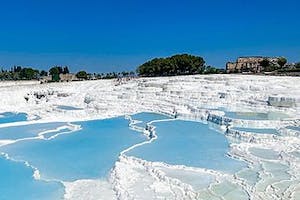