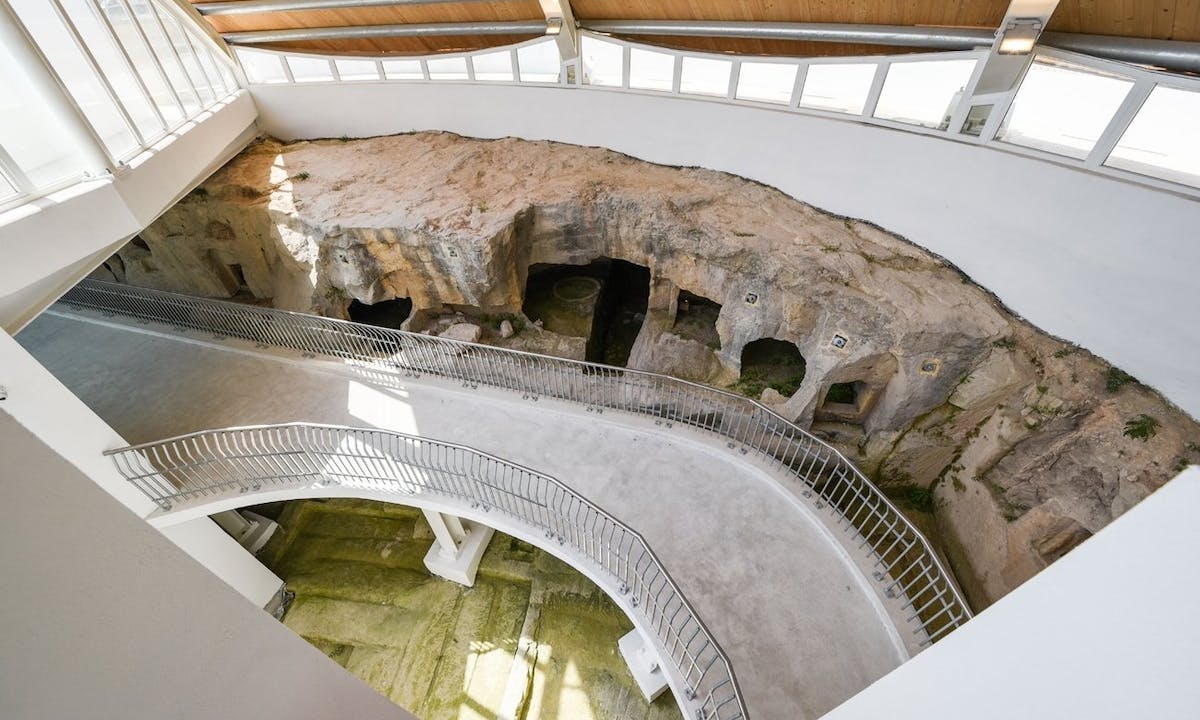 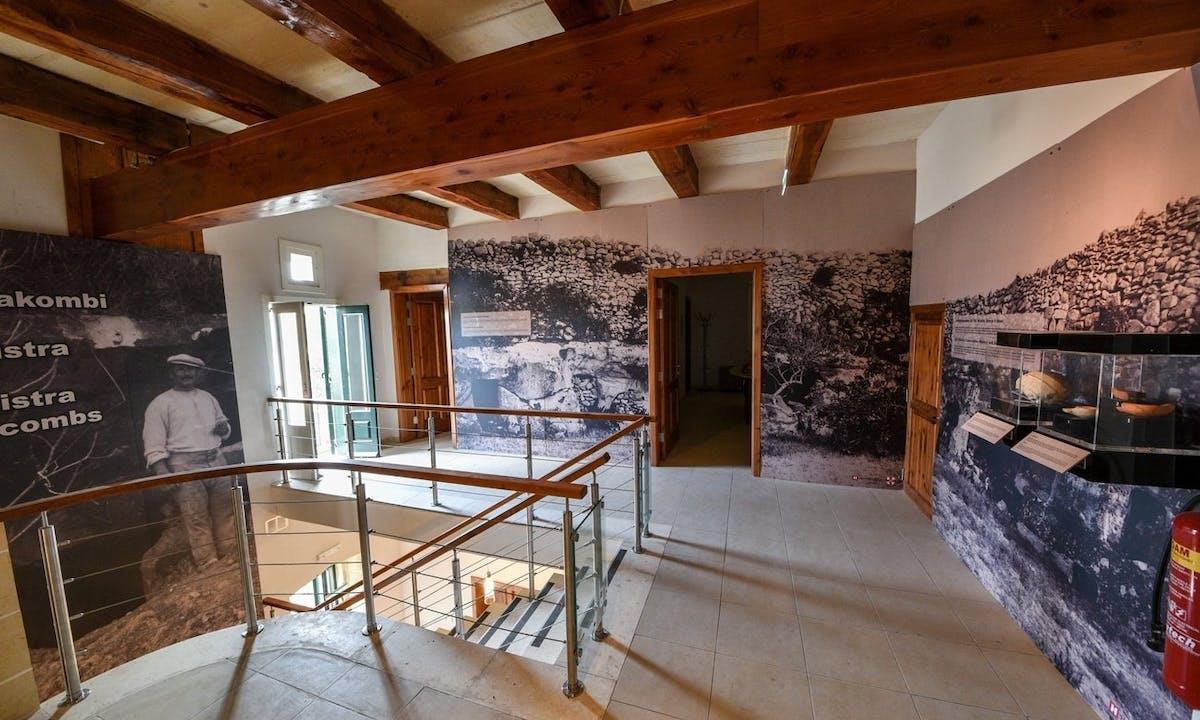 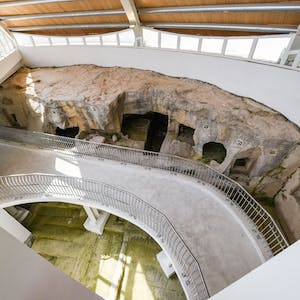 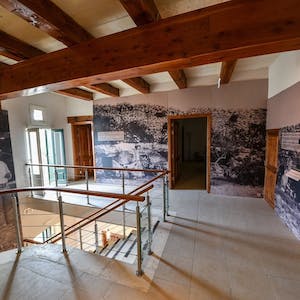 Located halfway between the ancient town of Melite and the once-important harbour of Salina, Ta’ Bistra Catacombs are, so far, the largest set of tombs and catacombs which are accessible beyond...

Located halfway between the ancient town of Melite and the once-important harbour of Salina, Ta’ Bistra Catacombs are, so far, the largest set of tombs and catacombs which are accessible beyond the confines of the ancient city of the Island. They were first recorded in the late 1800s but were only investigated in 1933 by Captain Charles Zammit, before part of the site was covered over by a new road leading down to Burmarrad. Further studies in 2004, 2013, and 2014, have brought the site back to life with new discoveries and hence, new interpretations. The site was part of three EU-funded projects: The Cultexchange Project (co-financed by the European Regional Development Fund Italia-Malta Interreg III) saw the main alterations and structural works on the farmhouse that is located above a section of the catacombs, to turn it into a small visitor orientation centre. The Archaeotur Project (co-financed by the European Regional Development Fund Italia-Malta Interreg IV) involved the integrated management and promotion of a number of archaeological sites in Ragusa and Malta, including the finishing works on section A of Ta’ Bistra Catacombs, together with the farmhouse and visitor facilities. The ‘Rehabilitation of Roman Baths and Christian Catacombs’ (REBACA) Project (part-funded by the European Agricultural fund for Rural Development (EAFRD) and the Rural Development Programme for Malta 2007-2013, Axis 3, Measure 323) was designed by Heritage Malta to study and regenerate two of the most important archaeological sites in the north of the Island: the Għajn Tuffieħa Roman Baths and sections B and C of the Ta’ Bistra Catacombs which comprised a number of studies, conservation, and the construction of a protective shelter on most of the site. All these projects have resulted into a multi-period site through which one can experience its different uses along the various phases of Maltese history. The site is equipped with a child-friendly zone and enjoys ample parking space. Other Heritage Malta sites in the vicinity: Skorba and Ta’ Ħaġrat. 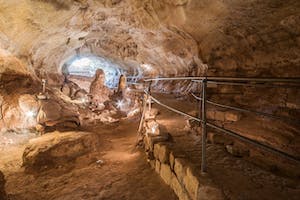 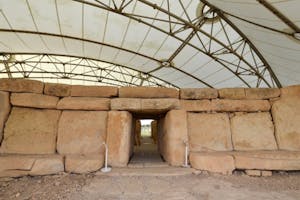