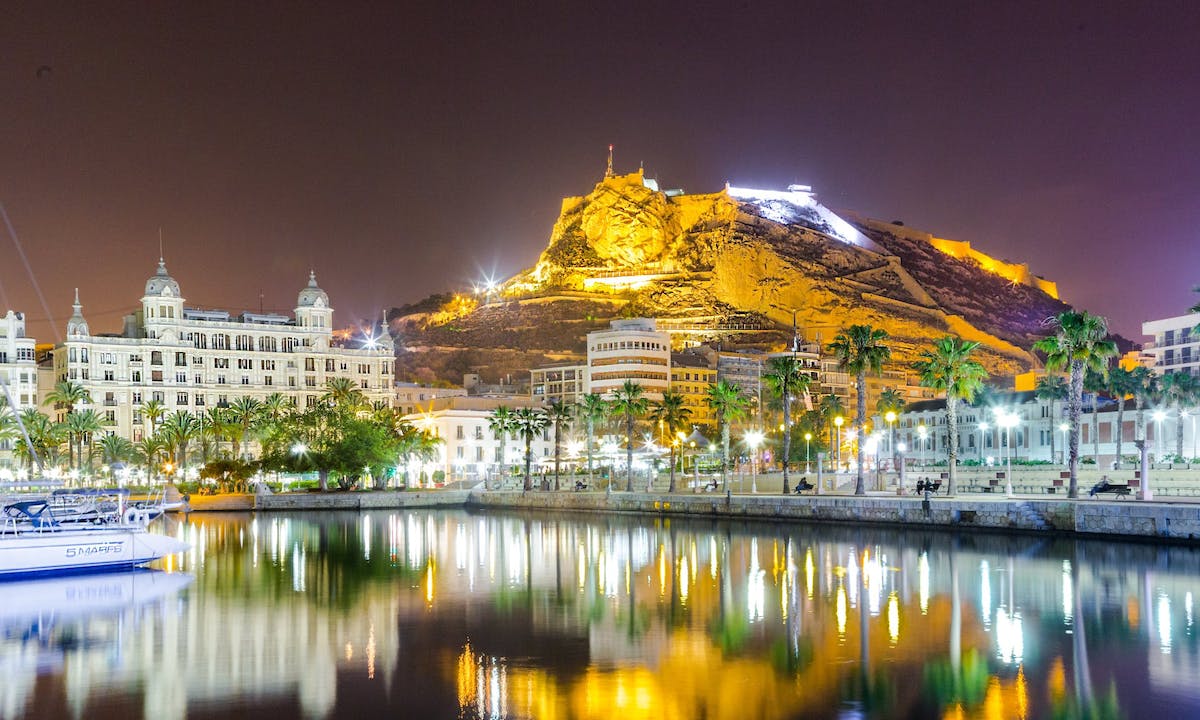 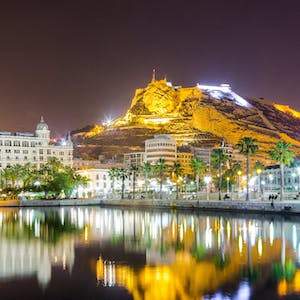 San Juan in set in the province of Alicante, on the Mediterranean coastline of the Costa Blanca, in the autonomous community of Valencia. The main town lies approximately 2 kilometres inland and 8...

San Juan in set in the province of Alicante, on the Mediterranean coastline of the Costa Blanca, in the autonomous community of Valencia. The main town lies approximately 2 kilometres inland and 8 kilometres from Alicante city. San Juan also incorporates an attractive beach and coastal stretch, boasting crystal clear waters, a three kilometre stretch of golden sands, and superb amenities and facilities for holidaymakers.San Juan – Beach and TownIf you are looking for a relaxed family holiday, then you won’t be disappointed in choosing San Juan as your destination. You can sit back and relax on the wonderful stretch of golden beach, there are hammocks and sun umbrellas available and the pleasant beaches are perfect for children – clean with safe, crystal clear waters. Along the back of the beach runs a charming boulevard with local restaurants and bars. Head for a typical breakfast of sweet buns topped with sugar, or Pitufo (small, toasted baguette) topped with tomatoes, olive oil and salt. Wash down with the best Spanish coffee, or a freshly squeezed orange and you are now set up for a day on the beach, or for sightseeing in the local region.Head into San Juan itself, just two kilometres inland and you will find a Characterful Spanish working town. There are plenty of shops and restaurants and a street market is held in the centre on Saturday morning. Next to the coastal resort of San Juan is the busier resort of El Campello. With its sandy beaches and buzzing town, El Campello can be visited easily from San Juan. In fact you can perfectly switch your days between both resorts. From El Campello you can also catch the narrow gauge train, which takes you along the Costa Blanca. If you want to check out the countryside and traditional towns and villages of the Alicante Province. Then a little bit further inland from San Juan you find Muchamiel (Mutxamel). Said to grow the best tomatoes in the world. This Arab town is worth a visit and the surrounding landscape changes from agricultural fields to almond trees as you head inland further towards Jijona. Birthplace of Spain’s famous Turron sweet.Just a short drive from San Juan you can visit the Caves of Canalobre. Discovered in the 11th century by the Moors, these caves have been used throughout the centuries as war shelters, repair shops for Soviet planes and in more modern times they hold concerts. There are also spa waters, 38 degree pools in the caves said to cure many different ailments. If you are looking to explore the modern side of the Costa Blanca then the vibrant resort of Benidorm is not too far away. And of course just 8 kilometres from San Juan is the capital of the province, Alicante city. Both in the town and along the coastal stretch, San Juan offers a good choice of bars and restaurants. Many establishments serve the wonderful gastronomy typical of the Costa Blanca, lots of seafood, paella and some lovely local wines to wash your meal down. 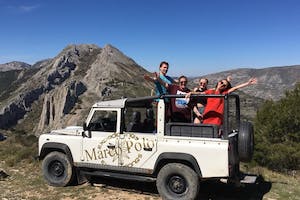