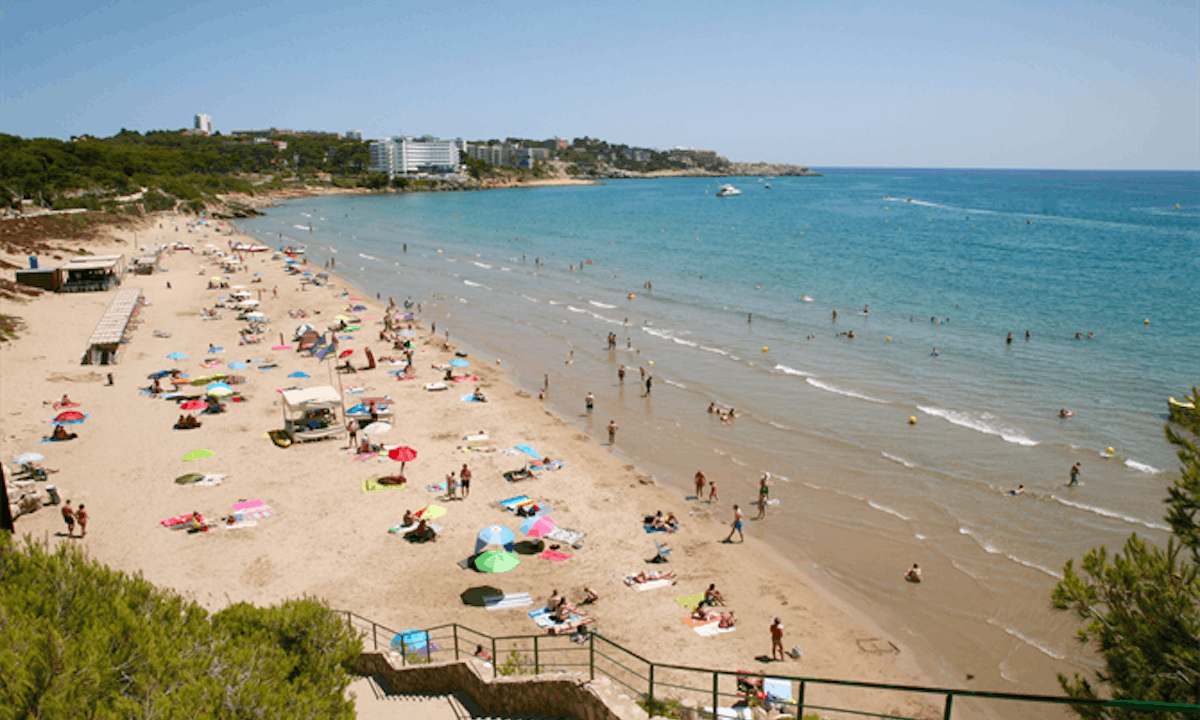 The town of Salou is a favourite destination with British tourists; it’s located on the Costa Dorada, or ‘the Gold Coast', in the Catalonia region of Spain. It is the most visited of the holiday...

The town of Salou is a favourite destination with British tourists; it’s located on the Costa Dorada, or ‘the Gold Coast', in the Catalonia region of Spain. It is the most visited of the holiday resorts on the Costa Dorada, with a clean, sandy coastline, which stretches far into the horizon. Salou is just 20 minutes from Reus Airport.Salou has become one of the main tourist areas of Costa Dorada, with over two million visitors a year attracted to its hot, golden Mediterranean beaches. Salou has become a popular family resort with its safe shallow waters, friendly locals, Port Aventura theme park and a great variety of entertainment facilities and attractions.CultureSalou, like many other Mediterranean towns, has a rich cultural history. While it doesn’t portray as strong a cultural heritage as the neighbouring towns of Tarragona and Reus, Salou has its own subtleties. The modern buildings built as tourism expanded in the town blend with the classical styled older buildings. The Church of Santa María del Mar was built in 1766, consisting of a church with a walled belfry and single bell, it was mainly used by seafaring folk. It was extended early in the 20th century to its present form.BeachesThe popularity of Salou as a holiday resort is largely built on its superb beaches. The coastline of Salou enjoys eight main beaches, each with fine golden sand and inviting shallow waters due to the long beach and slow tide.The beaches themselves are quite varied, some beaches consisting of long plains of sand, some mixing with the beachfront hotels and bars, while others have covered areas sheltered with pine trees giving a more intimate feel.The Ponent Beach joins with neighbouring resort Cambrils, while Llevant beach, the largest in Salou, has specially designated areas in the summer for sporting activities.Capellans Beach is quite small but a very attractive open beach, while Llenguadets and Llarga beaches are littered with small coves and are shielded by pine trees.Penya-Tallada, Cala de la Font and Cala Crancs beaches are all quite small but have a very tranquil atmosphere.ShoppingKeen shoppers will be spoilt for choice in Salou; the local shopkeepers pride themselves on providing a good friendly service. While Salou as a whole has many shopping zones, the Old Town area contains some shops, which are as old as Salou has been a holiday resort. The Jaume I Promenade and Major Street areas are more modern shopping areas, containing many restaurants and terrace cafes underneath a canopy of palm trees.Market dayThe weekly market here is a good chance to see what traditional Salou has to offer. The Municipal Market area also contains many solid, year-round businesses including food shops, fashion boutiques and restaurants.Leisure & recreationSalou has many activities for both children and grown ups. Port Aventura theme park, owned by Universal, is a fantastic modern theme park built around the basis of five worlds, with rides to match the theme of each world. The park also has 25 live shows a day as well as restaurants and bars.Salou also has two water parks – Aquopolis and Aqualeon. While both are filled with the slides and pools you would expect from a waterpark, Aqualeon also has a zoo with a large selection of animals.Many hotels and bars in Salou will provide entertainment throughout the day and night for both adults and children, while the beaches play host to many sporting activities and water sports, the surrounding streets provide play parks and terrace cafes, and at night a selection of clubs and bars light the pavements.Bikes are available for hire in Salou. Horse riding is available nearby. The coast here is excellent for sea fishing. The many paths make this a great place for walkers and runners alike. Golf is available nearby.Eating outLocal restaurants in Salou serve mainly Catalan dishes, many of which are based on fresh fish caught in the local clear waters, but also incorporates many traditional Spanish dishes such as paella. Plenty of restaurants and hotels in Salou will serve traditional foods alongside the more international tasting fast-foods such as burgers, pizzas and hot dogs.CuisineA coastal town, Salou favours seafood in its local gastronomy; there are some excellent bars and restaurants in the town and along the coast where you can enjoy the delicious catch of the day. Romesco Sauce made with olive oil, hazelnuts, almonds sweet peppers, onions, garlic and tomatoes, is a local speciality; it's mainly served with fish, but is also delicious accompanying meat dishes. Other specialities of the region include Arros Negre – rice boiled in cuttlefish ink, Rossejat – a rice or noodle dish made with fish broth and calamars amb xocolata, or chocolate squid. Tarragona is renowned for its white wine production; look out for the Tarragona wine denomination when selecting a wine to accompany your meal.

As Rob says, Escape the Bubble of Commercial Tourism and get yourself into the heart of Catalunya. 19 August 2019 Read more 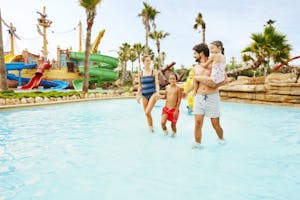 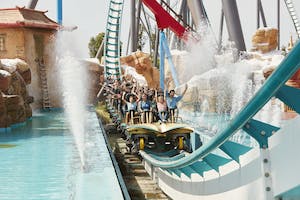 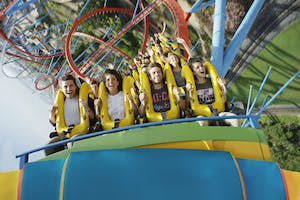