Siġġiewi (Maltese: Is-Siġġiewi, [sɪdʒˈʒiːwɪ]), also called by its title Città Ferdinand, is a city and a local council in the Southern Region of Malta. It is the third-largest council in Malta by...

Siġġiewi (Maltese: Is-Siġġiewi, [sɪdʒˈʒiːwɪ]), also called by its title Città Ferdinand, is a city and a local council in the Southern Region of Malta. It is the third-largest council in Malta by surface area, after Rabat and Mellieħa respectively. It is situated on a plateau, a few kilometres away from Mdina, the ancient capital city of Malta, and 10 kilometres (6 miles) away from Valletta, the contemporary capital.

Until several decades ago, most of the population was employed in the fields which surround the village. In 1993, the city adopted the motto Labore et Virtute (Work and Virtue).

In Siġġiewi there is the Girgenti Palace, which was built in 1625 as the summer palace of inquisitor Onorato Visconti. It was renovated by inquisitor Angelo Dorini in 1763. Today it is the Maltese Prime Minister's official residence. The palace of Grand Master Verdalle is one of the residences of the Presidents of the Republic, called Verdala Palace. Adjoining this palace is the Buskett, a small semi-wild woodland which Grand Masters such as De Valette used as hunting grounds.

Within the local council of Siġġiewi lies Għar Lapsi, Fawwara, Girgenti, Ta' Kandja and the Hill of Laferla Cross. From there the islet of Filfla can be seen on the horizon. The village stands on a flat plateau flanked by two relatively deep valleys (Wied il-Hesri and Wied Xkora).

There are several niches in the old part of the city, some of which date back to the middle of the 17th century and are a sign of devotion as well as an architectural decoration. A number of small chapels are found within the boundaries of Siġġiewi, including that dedicated to Our Lady of Providence, which is a notable example of Maltese Baroque architecture.[3]

Siġġiewi also celebrates its Feast in the last week of June, in honour of Saint Nicholas, with band marches around the streets, aerial fireworks and Catherine wheels, street decorations and celebrations in the main church. The Limestone Heritage Park & Gardens is an attraction situated in a renovated quarry. Maltese summer folklore evening also takes place between May and October. Malta Falconry Centre lies just outside the city. 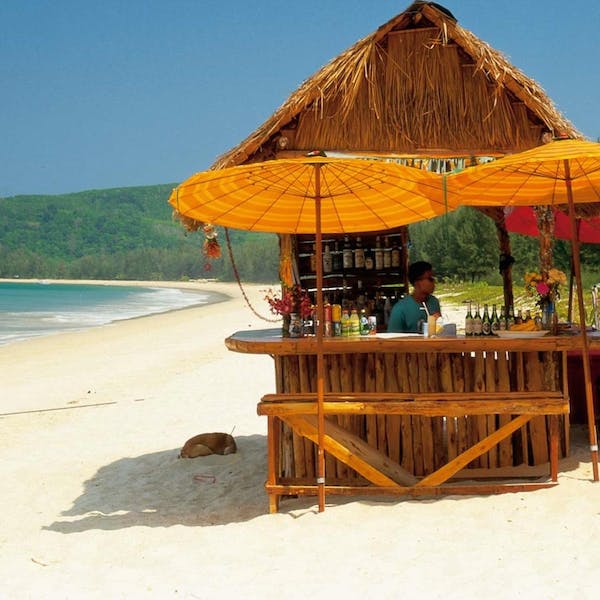