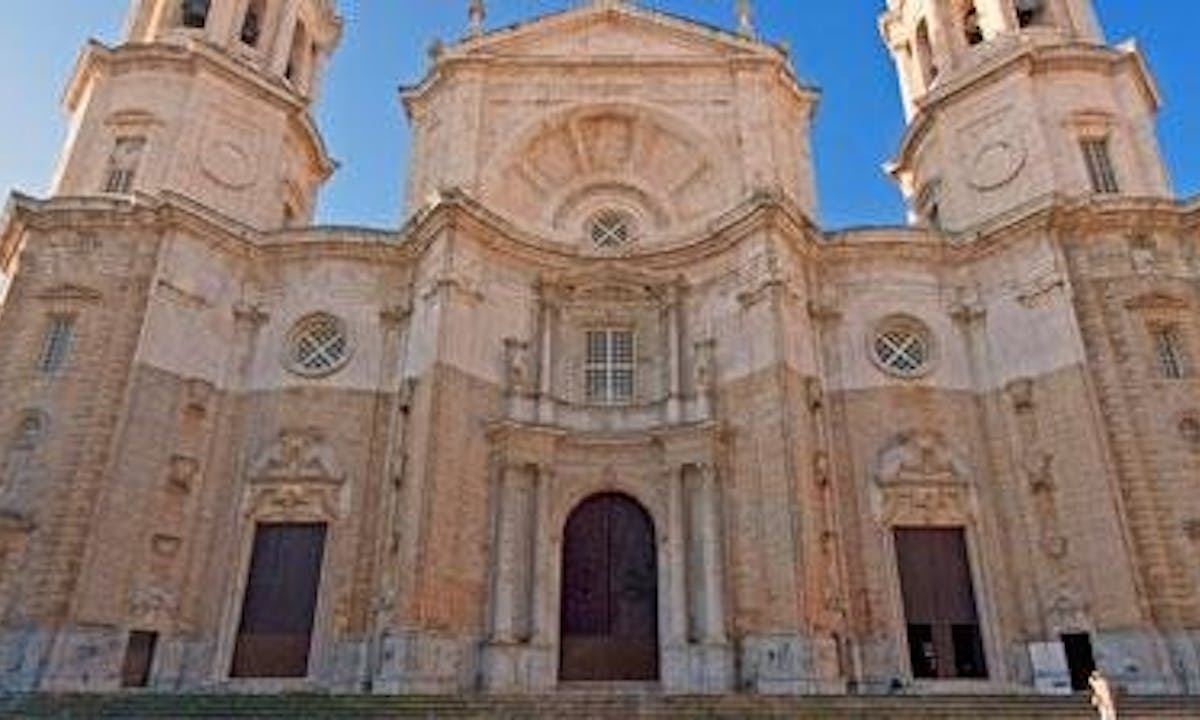 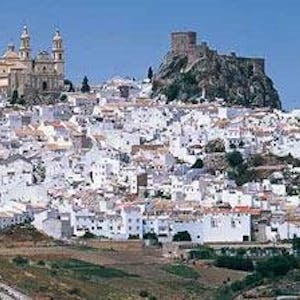 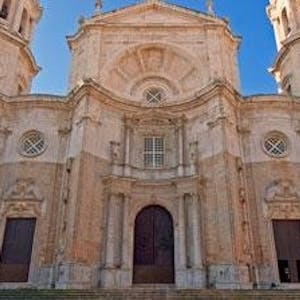 Founded 3,000 years ago by the Phoenicians, Cádiz is the oldest city in Western Europe. The different peoples who settled here left an important cultural imprint, whose influence still remains in...

Founded 3,000 years ago by the Phoenicians, Cádiz is the oldest city in Western Europe. The different peoples who settled here left an important cultural imprint, whose influence still remains in the character of the city's people. This peninsula, right on the Andalusian Atlantic coast, has been able to preserve an important historical legacy - the result of its commercial importance - together with excellent beaches and an exquisite regional cuisine. The Costa de la Luz, divided between the provinces of Huelva and Cádiz, also offers a multitude of destinations combining culture and leisure. And, for nature lovers, there is nothing better than touring the Doñana National Park, declared a World Heritage Site by UNESCO.

The former Phoenician Gades and Roman Gadir experienced its most splendid period when, in the 17th Century, it had the Ultramar (Spanish overseas empire) trade monopoly. This rise attracted attacks by pirates, which made the city fortify itself, constructing defensive bastions, castles and watchtowers on each flat roof. These are some of the characteristics of the city, in which the balcony railings are also outstanding. A visit might begin in Puerta Tierra, the entry point through the walls and the dividing line between modern and old Cádiz. On one side, wide avenues, beaches (La Victoria, Santa María and La Cortadura), sailing clubs and modern sporting facilities. On the other, a Cádiz with more flavour and history, that of the old districts: El Pópulo, the old medieval town; La Viña, fishing district and centre of the local tradition of satirical verses, or Santa María, living temple to flamenco. Streets with distinct characters but which have maintained a uniformity in the look of their houses which together form an exceptionally beautiful pattern.On the Atlantic front rise the dome and yellow tiles of the Cathedral, looking towards Campo del Sur. Baroque and Neoclassical in style, its crypt guards the remains of the composer Manuel de Falla. Beside it are the old Roman theatre and the old cathedral.What was a royal square, parade ground and market, originating on land won from the sea, is also worth a visit. This is the Plaza de San Juan de Dios where the Neoclassical structure of Cádiz City Hall stands, looking towards the nearby port.Many lively squares lie along any route. In the Plaza de España, beside the port, stands the palace of the Provincial Government and Monument to the Liberal Cortes (Parliament). In the tree-lined Plaza Mina you can visit the Cádiz Archaeological and Fine Arts Museum, which has interesting Phoenician exhibitions, while in the Plaza de San Francisco you can visit the church of the same name. The city's most important shopping streets begin around the Plaza de las Flores. There is a good reason why the Central Market located here. Another square, that of Tío de la Tiza, is the heart of the district of La Viña, where the Carnival, a Festival of International Tourist Interest, begins with the traditional satirical verses.Cádiz has important religious buildings that tell us of Andalusian religious feeling. In Santa María, the church that gives its name to the district and the Convent of Santo Domingo are important. Near La Viña the parish church of La Palma awaits, while at the other end of the city, next to Candelaria Bastion, stands the church of Carmen.Right in the centre of Cádiz you can visit the Cádiz Municipal Historical Museum, the Tavira Tower, one of the most symbolic in the city, and the Oratory of San Felipe Neri, a National Monument in which the Liberal Constitution of 1812 was debated.And for the best views of the Atlantic Ocean there is nothing like a stroll in the garden walks of the Alameda de la Apodaca, the Genovés Park and La Caleta beach. This beach is the only one is the old town and is framed by the Santa Catalina and San Sebastián castles. Its sands give way to the bathing area of La Palma and El Real. You can continue as far as the beaches of the modern city, passing through Campo del Sur and stopping at the Mártires, Capuchinos and San Roque bastions.The former Gades offers you its Parador de Turismo, the “Hotel Atlántico”. Staying in the heart of the old town in a room with sea views is ideal preparation for tasting the rich cuisine of Cádiz. The capital brings together the wealth of the whole province and offers us langoustines from Sanlúcar, sole from San Fernando, wines from Jerez (sherry) and Cádiz "turrón" (a kind of nougat). Cold meats include Iberian ham, always from the mountains of the interior.The exceptional geographical position of Cádiz enables you to go to beautiful places like the Costa de la Luz, El Puerto de Santa María, Puerto Real (whose old quarter is a historic-artistic site) or Chiclana de la Frontera. At the western end of the Cadiz coast lies Sanlúcar de Barrameda, well known for its manzanilla, with Denomination of Origin, and for being one of the entrances to the Doñana Natural Park, declared a World Heritage Site.Inland, Jerez de la Frontera awaits, a city with one of the most famous wines in Spain, (also with Denomination of Origin) and home to the "cartujano" horses. It is a good starting point for doing the White Villages Route. This way you will discover Serranía de Ronda - the natural parks of Grazalema and Los Alcornocales - as well as places with impeccable white houses like Arcos de la Frontera, Medina Sidonia or Vejer de la Frontera. Another highly recommended tour is the Roman Bética Route, which takes you to places in the former Roman province, from Santiponce (Seville) to Tarifa (Cádiz), a good place for walking in the old town and going windsurfing.